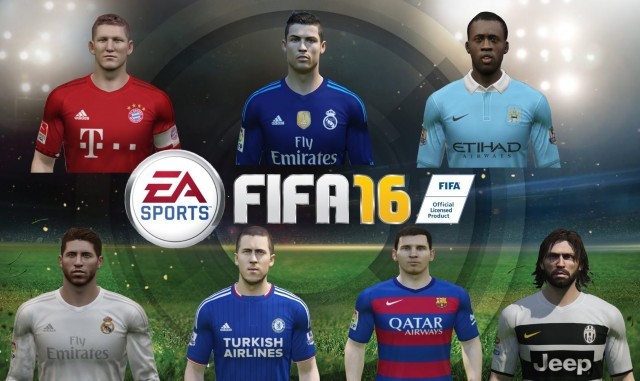 FIFA 16 is set to be released on the 22nd of September 2015, but EA Sports has already revealed the new player ratings, who will be the most rated player on it who play in the English Premier League? Eden? Sanchez? Oscar? well we are about to find out.

Previously we have published about the Top 10 FIFA 16 Player Ratings & Top 10 Footballers FIFA 16 need to Improve! if you have not yet seen them make sure you check them out after this list of the Top 10 Premier League Players in FIFA 16

Here are the Top 10 Premier League Players in FIFA 16 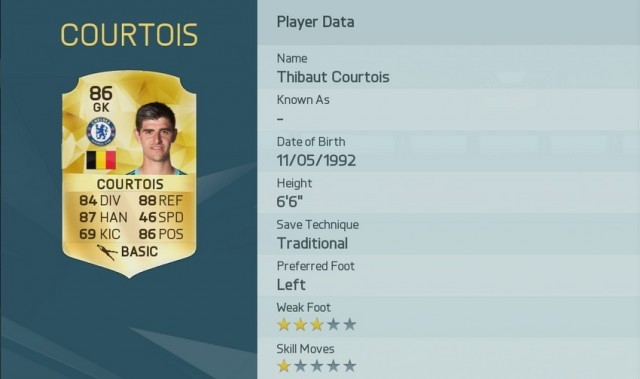 Starting the list is Chelsea’s first choice goalkeeper Thibaut Curtois, the Belgium has a rating of 86 on FIFA 16 making him the 3rd best goalkeeper in FIFA 16 overal, but he is the 10th best player in FIFA 16 from players in the Premier League. The 23 year old came back to his parent club after three successful seasons on loan at Athletico Madrid and took the number 1 spot from veteran goalkeeper Petr Cech who is now playing for Arsenal following a 12 million move earlier this year.