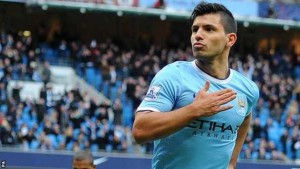 Who scored the most goals in the Premier League this season? The Premier League campaign is over for another year. Chelsea are title-winners, Manchester United are back in the Champions League, whilst Hull City, Burnley and Queens Park Rangers have all been relegated.

This season’s top-10 goalscorer in the Premier League

That basically sums up the campaign and the winners or losers, but which stars were the deadliest in front of goal during the 2014/2015 campaign? SillySeason are now about to take a look into this season’s top-10 goalscorer in the Premier League. Enjoy the list. 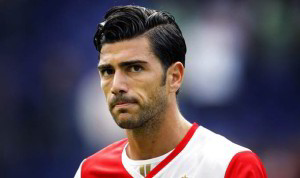 What a debut season for the Italian.

Signed as an unknown player by Ronald Koeman, Pelle set the Premier League alight during the first-half of the season, helping Southampton fight for a top-four spot.

However, he couldn’t continue his goalscoring form into the second-half of the season and subsequently, The Saints’ top-four push came off the rails.