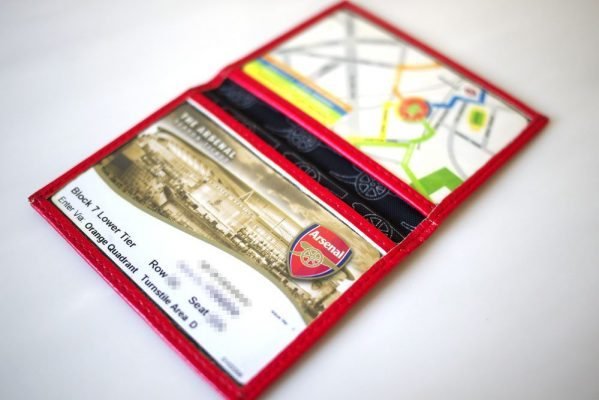 You’d think with all the money being thrown around by English clubs for transfers, ticket prices would be something that could be a little more reasonable in our country. It’s a long-standing problem, that is slowly becoming a bigger and bigger issue, with Arsenal fans in particular criticizing their club’s prices year after year with protests, and Liverpool also staging a protest against proposed ticket prices in February this year. In the 2015/16 season, a seat at the Emirates could cost as much as £97, while a season ticket could go all the way up to just over £2,000. Liverpool fans staged their walkout when ticket prices of up to £77 were proposed, and that’s fair enough, given that you can get season tickets at huge clubs such as Barcelona and Bayern Munich for around £100 or even less.