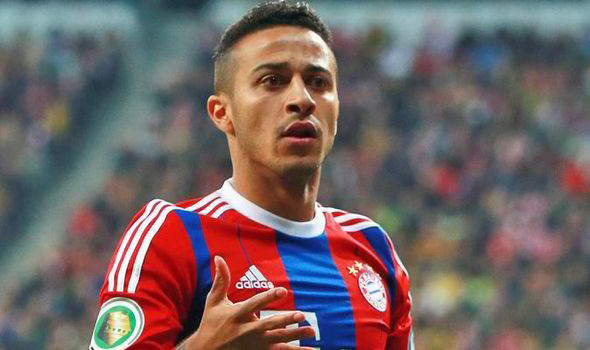 Top 10 Transfers Most Likely To Happen In January

It also allows teams to get rid of the weak links in the squad and replace them with players who are up to the Challenge. So which players make the shortlist? Is it Chelsea’s Eden Hazard, Manchester United’s Wayne Rooney or Everton’s John Stones. Well we have compiled this list on the Top 10 Transfers Most Likely To Happen In January just to answer some of your doubts , if not all of them .

Top 10 Transfers That Could Happen In January

Which are the transfers that could happen in january? Previously we published an article on the Top 10 Footballers Who Flopped at Manchester United and Top 10 Strongest Footballers in The World . If you missed these articles please take time to read them after this list with transfers that might happen.

Here is the list on the Top 10 Transfers Likely To Happen In January. Some of are transfers that will happen in January for sure. 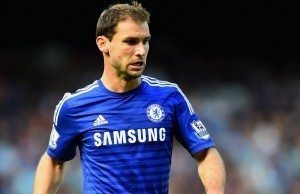 In tenth place on Top 10 Transfers Most Likely To Happen In January  is Chelsea right back Branislav Ivanovic. The defender was very active and influential in last seasons Premier League and helped Chelsea get the 2014-15 league title. However, Ivanovic has started this season on a poor note and failed to replicate his last season Performance. The Serbian has been caught out of position on a number of occasions and has seemed unconvincing in one on one situations. Chelsea have however got a fresh right back, Abdul Rahman Baba . The Serbian has been linked with a move away from Stamford Brigde in order to make way for Abdul Rahman Baba.