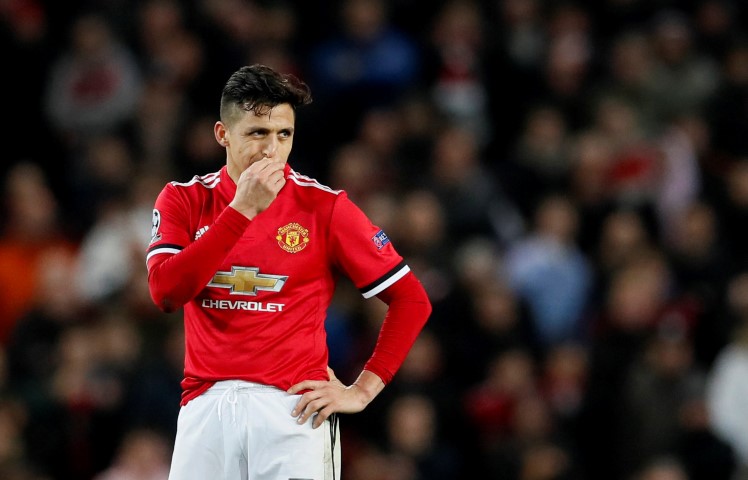 In first place is the Manchester United winger Alexis Sanchez. After his well publicised move from Arsenal to United in the January transfer window, Sanchez’s form has dropped dramatically. The former Arsenal man was scoring goals or assisting in almost every game last season and earlier this season. But since his move to Old Trafford, Sanchez has been poor. Including his appearances for Arsenal this season, Sanchez has only scored eight goals in 25 appearances in the Premier League. And from those eight goals, Sanchez has only scored once for Manchester United in all competitions from 10 appearances.

Compare that to his 24 goals and 10 assists last season and you’ll see why Alexis Sanchez is our number one on our Top 10 underperforming footballers this season list.