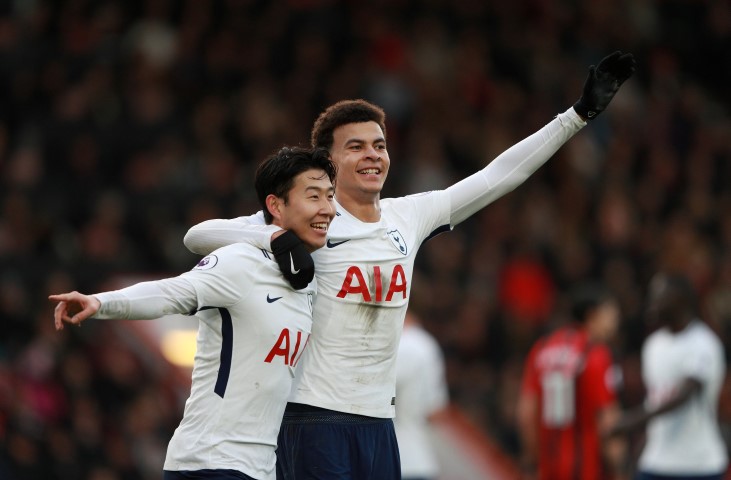 Tottenham midfielder Dele Alli is one of our Top 10 Underperforming footballers This Season. The Spurs player and English international hasn’t scored as many goals as last season where he scored a spectacular 18 goals in the Premier league. This season he has just scored six goals and made nine assists.  The 21-year-old is still young though but he has definitely not lived up to his fantastic form last season.