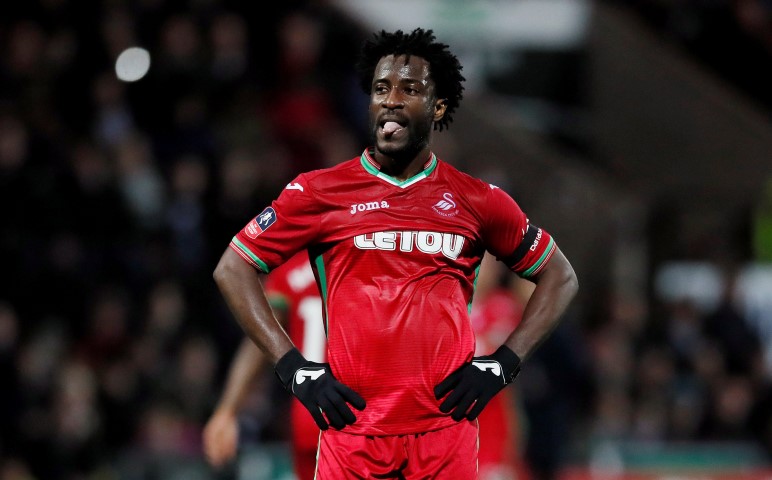 In seventh place on the Top 10 Underperforming footballers This Season is Ivorian Striker Wilfried Bony . Ever since joining Manchester City, Bony has not lived up to his goalscoring form for Swansea City five years ago. Now back at Swansea after his failure at Stoke City where he joined on loan, Bony has only managed to score two goals in 15 appearances for the Swans and has been dropped out of the first team. This is especially disappointing for Swansea since they paid £12m for his services from Manchester City.