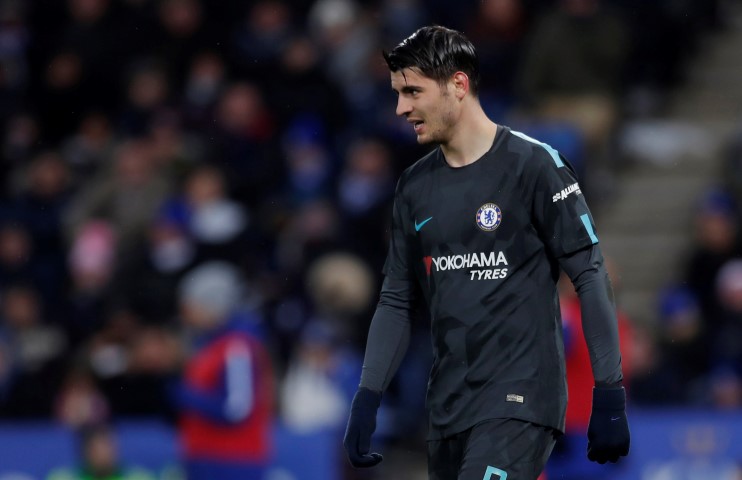 It seems the list just keeps getting better and better and this time at number six is Chelsea’s striker Alvaro Morata. It seems this list is filled with Chelsea players and this goes to show just why they are fifth on the Premier League table currently. The Spaniard has failed to score any goals in the Premier League for the past two months and is no longer making those runs in to the opponent’s box. After his scintillating start at Stamford Bridge scoring ten goals- most with his head, Morata’s form has dropped and he seems to have lost his confidence. Now, new Chelsea striker Olivier Giroud is threatening to take Morata’s starting spot on the team.