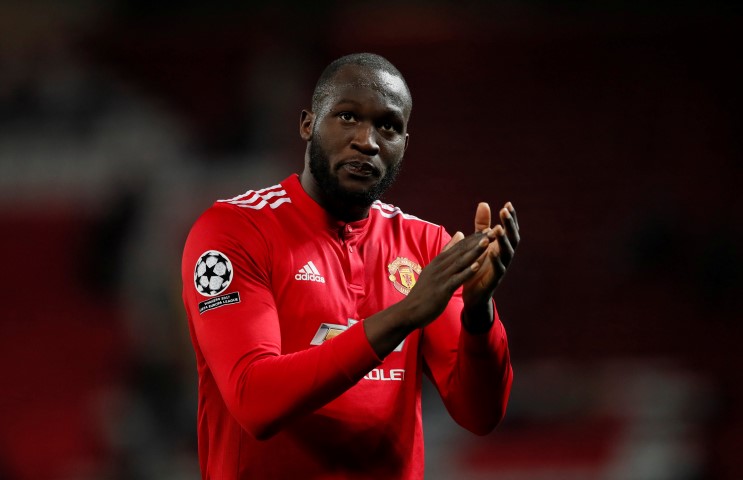 In runners up is the Belgian and Manchester United striker Romelu Lukaku. The attacker has started most of Manchester United games but he seems to be lacking the cutting edge upfront. After staring the season well for The Red Devils after his move from Everton, Lukaku has dropped in form and his goals have dried up. His hold-up play is fine, but it’s his lack of runs in behind the defence and his first touch on the ball that lets him down. Fans will expect more from Lukaku next season for Manchester United.