The CIES Football Observatory have recently released the top 10 most valuable squads in Europe, which has really highlighted the money in the game these days.

5 Premier League teams make the list, and the rest of it made up with other European superclubs.

Generally speaking, the correlation between the squad cost from a transfer fee perspective and a final position in the domestic league table is very high,” said the CIES Football Observatory in a statement. 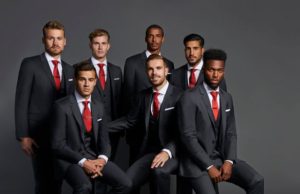