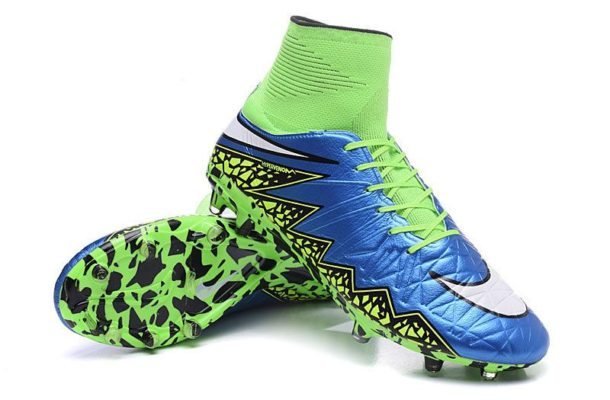 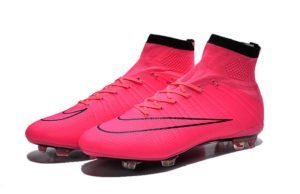 One of Nike’s most stand-out designs is the Hyper Pink colourway! They are worn by the likes of Cristiano Ronaldo and Alexis Sanchez but whoever wears them in Sunday league games are almost always targeted pre-match. 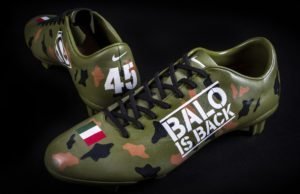 A lot of footballers customise their own boots, but why always him? Portuguese street artist Mr. Dheo designed the boots to match the striker’s custom Range Rover. Surprisingly, Balotelli chose to never wear this on the field.

Puma have some belters yet some clangers! From the legendary Puma Kings to these woeful-looking boots… A lot of pace and flare would be needed to even attempt to make them look good but they weren’t a huge hit for Puma. Pink and grey does not contrast well either. 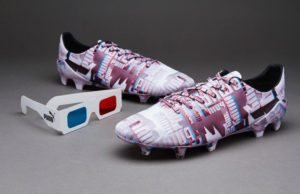 Possibly the most pointless pair of boots ever! The Puma evoSPEED Camo 3D edition feature a three-dimensional pattern and Puma include a set of 3D glasses with every pair so you can see the entire design in full flow. However, the referee probably will not let you wear them on the pitch… But at least you can show your friends and receive some stick for the duration.

The boots are the footwear ‘to have’ for football sprinters according to the Spanish manufacturer’s but they look like a cheaper version of the Adidas F50 plus the colours combined make them look tacky.

Who would actually go out and buy these? Puma love to stand-out! Owning these pair of kicks will earn you a lot of stick from your teammates. The evoSPEED is also made in different colours which do not look as bad – but they do not look much better either. Props to anyone brave enough to wear them though! 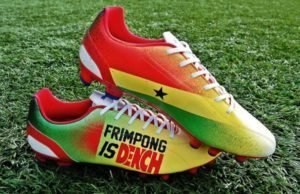 Mr. Dheo came up with another creation but it was another failure of a pair of boots! The Puma custom design was made specifically for Emmanuel Frimpong and they had the colours of the Ghanaian’s home country on. But the colours are a little off putting and bright.

What is the opposite to Dench? Bench?

Concave is not the most popular brand of football boots in the world to say the least! The Halo+ Black / Green boots are a pair that do not appeal to many people at all. The Halloween coloured green and black is too much – far too much.

Gold is not always bad for football boots! However, football boots that are ONLY gold are. Hummel no longer produce the 6.2 Concept range which must tell you something. Does it put you off looking at them yet? 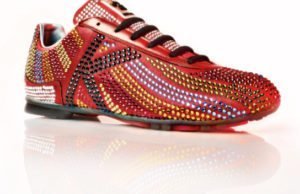 We wonder if anyone has ever bought a pair. If so, let us know how many seconds after you bought them that you realised what a terrible mistake you made!