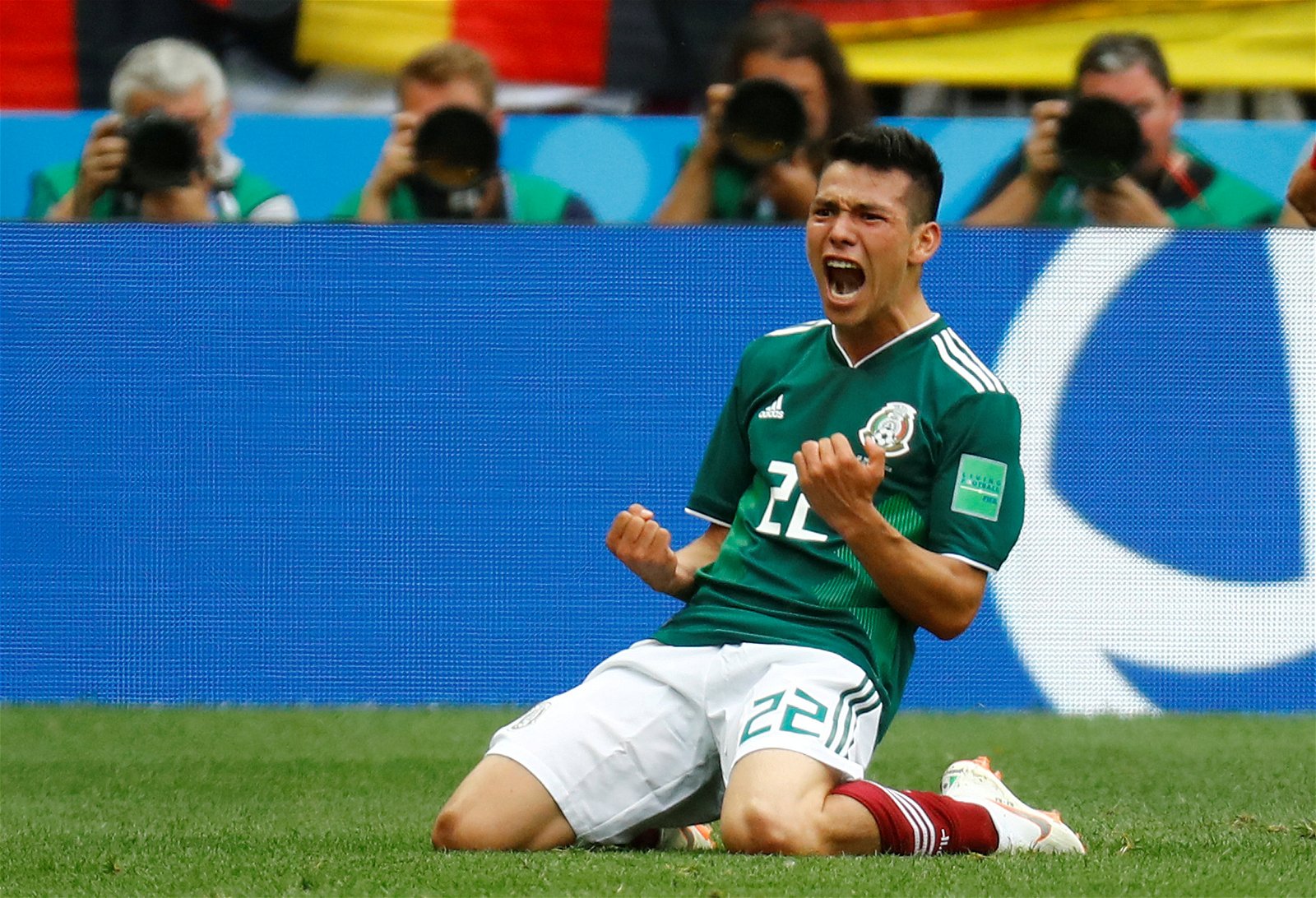 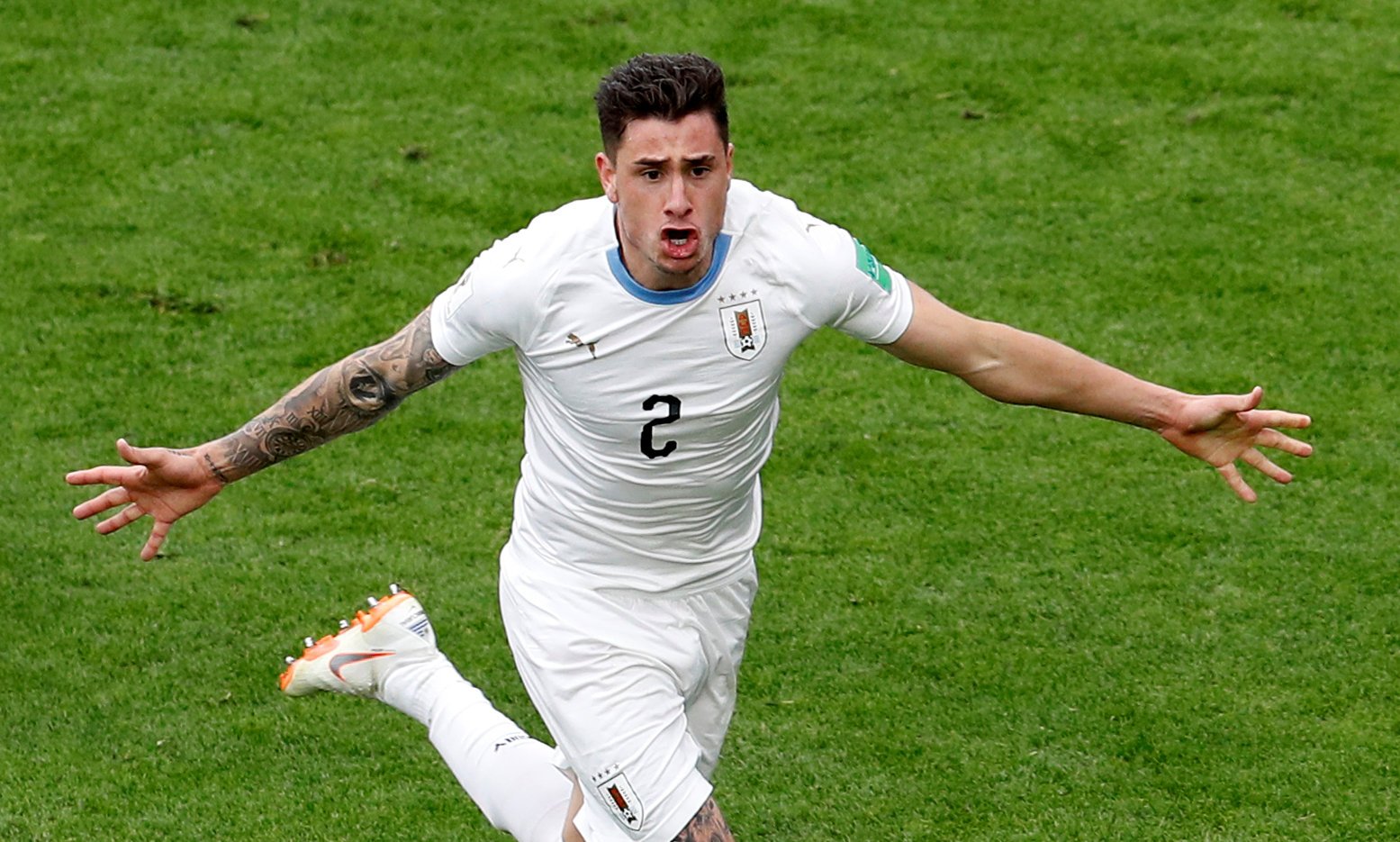 Uruguay centre-back Jose Gimenez scored the last-minute winning goal to secure three points for his team against Egypt. The towering centre-back leaped up high in the box after a corner kick and made a thunderous header into the back of the net.  And not only did he score the winning goal, but the Atletico Madrid player also defended superbly and in the process, secured a clean sheet for his team. In-fact, his teammate Cristian Rodriguez has told the press that he thinks Gimenez and Diego Godin are the two best centre-backs in the world.

“Diego and Jose are the best central defenders in the world. “They play an important role for the team. They’ve been developing together for a few years,” he said. 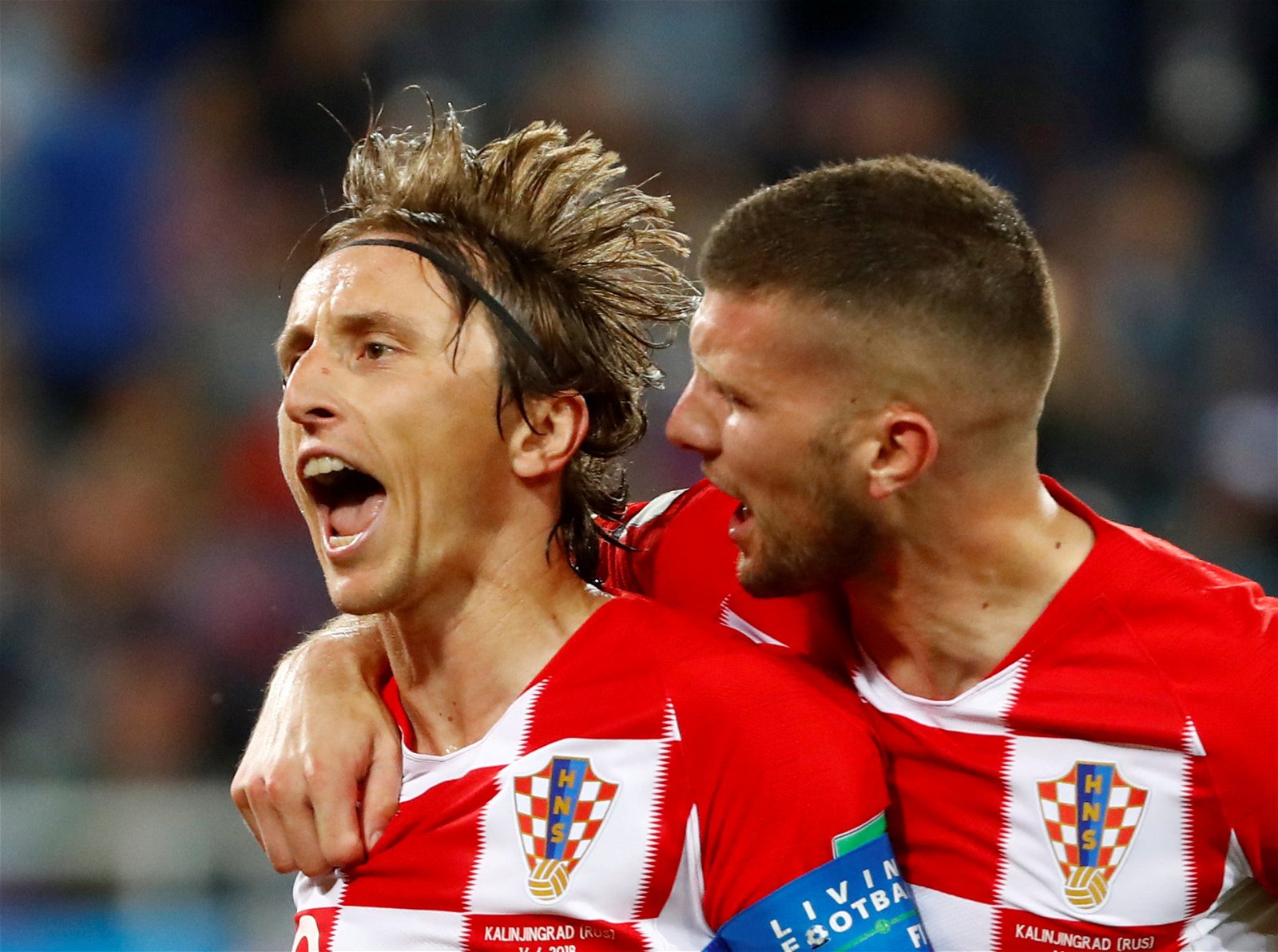 Luka Modric captained and inspired his team Croatia to a well-earned and hard fought 2-0 victory over Nigeria. The Real Madrid midfielder ran the show in the midfield and controlled the tempo of the game. Modric set up the first goal by sending in a beautiful corner and he would also later score the second goal by calmly dispatching a penalty into the back of the net. The Croatian will hope to inspire his team for his home nation which has a population of just four million.

Hirving Lozano was the star of the show in Mexico’s shock victory over World Cup holders Germany. The Mexican striker frequently terrorised the German defence and countered well whenever Mexico gained possession of the ball. And it was his goal in the 35th minute that eventually won them the match in what was a historic David Vs Goliath victory. Lozano was the epitome of calmness and composure when he received the ball in a counter-attack near the edge of the box. With German defenders closing in on him, Lozano kept calm and cut inside on to his right-foot to bury the ball in the back of the net. It was classy finish from a player who is now being linked with all of the top clubs around the world including Liverpool and Arsenal. 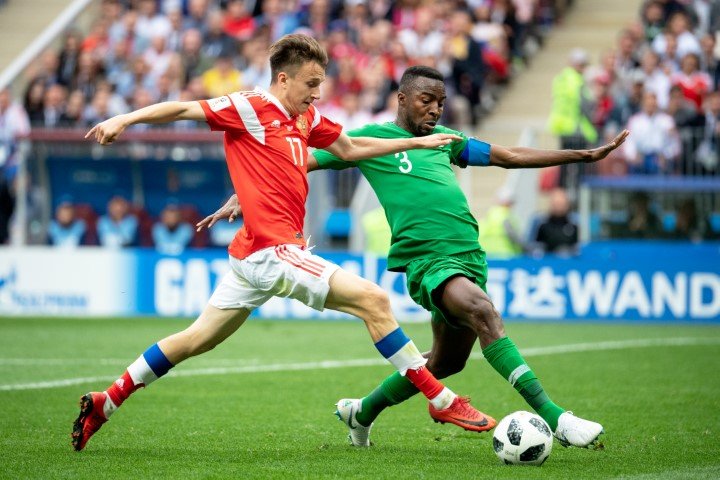 Few people expected Russia to do much in this World Cup despite being the host nation. But after two excellent wins, Russia are now all but through to the next round of the World Cup. One player that has been mentioned throughout is one Aleksandr Golovin. The Russian was the standout performer of the day for Russia in their 5-0 win over Saudi Arabia. With deft touches, crisp passing and fantastic runs with the ball, Golovin is now the new national football hero for Russia. Golovin made two assists and scored a stunning free-kick goal to help his nation thrash the woeful Saudi Arabia team. In the second match against Egypt, Golovin ran the show again- albeit-not quite as influentially as the first game. The Russian is now being linked to the likes of Arsenal, Manchester United and Chelsea along with multiple other clubs.

1. Cristiano Ronaldo is the best player in the 2018 FIFA World Cup so far- Portugal 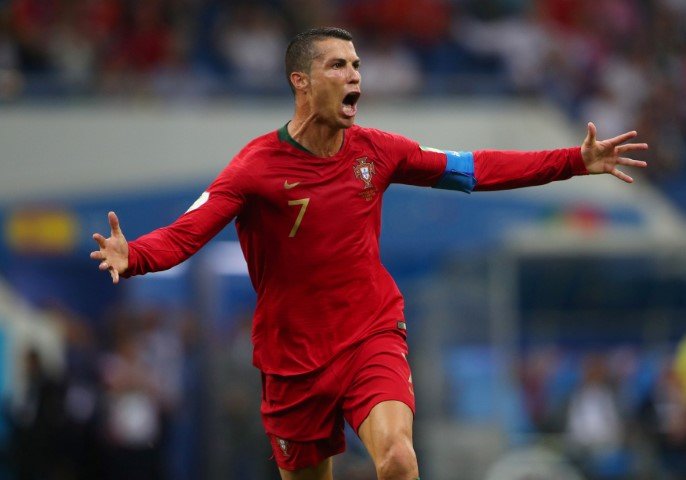 It had to be Cristiano right? The player that divides opinion among billions of football fans. But even Messi fans need to admit, Ronaldo was the star in the first round of the FIFA World Cup. The Portuguese attacker scored a magnificent hat trick to help his side draw 4-4 with a very decent Spain side.

Why is Cristiano Ronaldo one of the best players at the 2018 FIFA World Cup so far?

If you haven’t seen his hat trick yet then do yourself a favour and watch the video below. He is still, in my opinion, the best player in the world (at international level).

Ronaldo may have his haters, but there’s no doubting that he turns up for the biggest games while Lionel Messi goes missing. Ronaldo’s superb free kick which he looped over the wall and back down into the net was just the icing on the cake.