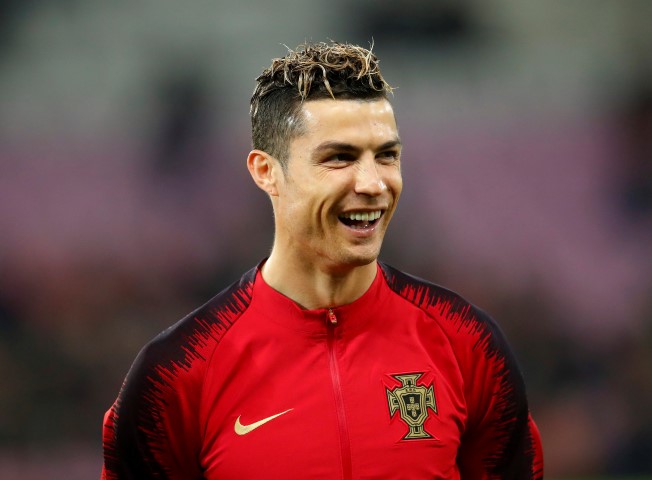 Finally we have reached to the Most Charitable sports star in the world and it’s none other than Real Madrid star Cristiano Ronaldo. Nicknamed the bad boy of football is the most charitable sports man in the world. The former Manchester United player has been an inspiration to other footballers and sports men through his generosity of helping out the community.

‘Cristiano Ronaldo tops the list for going above and beyond on the field and in his charitable works. The football player raised money for various causes including donating more than $83,000 to a 10-year-old fan in need of brain surgery and giving more than $165,000 to fund a cancer center in Portugal that treated his mother,’ Dosomething.org mentioned.

Ronaldo has also used his fame as a global spokesperson to support a variety of charities dealing with childhood hunger, obesity and biodiversity.

Top 10 Strongest Footballers in The World 2018