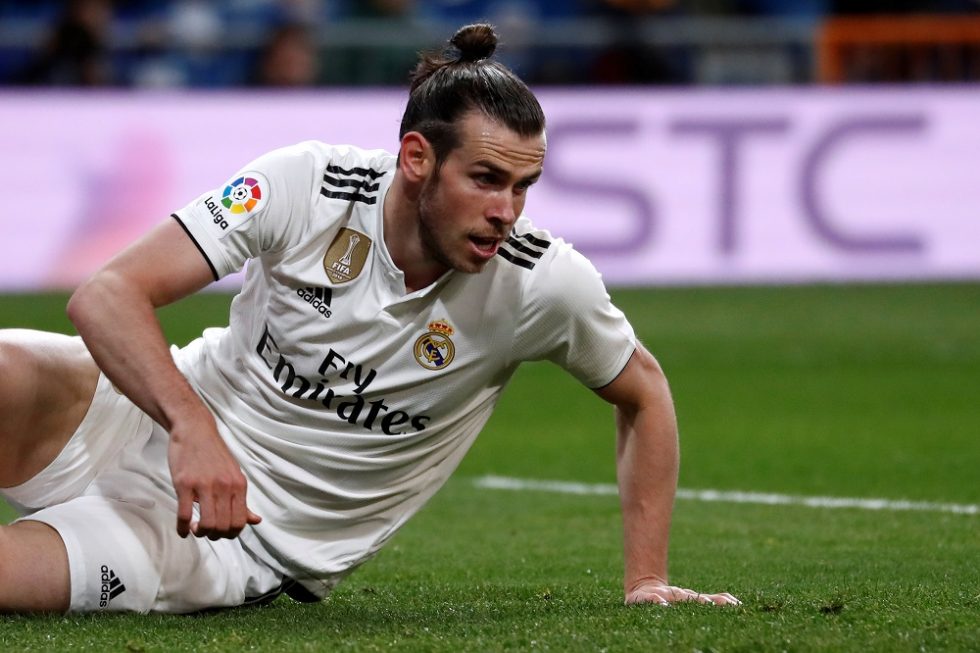 Gareth Bale’s transfer saga has taken an ugly turn following the war of words between Zinedine Zidane and Jonathan Barnett. After the French boss expressed his desire to sell Bale openly by indicating that it would be a ‘good move for all the parties’, the Welshman’s agent hit back, labelling Zidane as a ‘disgrace’.

That Gareth Bale will finally leave Real Madrid this summer is certain. The 30-year-old’s time at the Bernabeu is up and he is already seeking new pastures to ply his trade at.
However, Bale’s wage demands of £650k per week are proving to be a stumbling block for many clubs. Yet, that hurdle won’t stop him embracing the exit door at the club.
With just another month left for the transfer window to slam shut, the Welshman could possibly end up at any of these 5 destinations

Let’s face it. Given his age and the poor fitness record Gareth Bale has, none of the world’s elite clubs will give in to his mammoth salary demands. That is unless he decides to move to the far east.

China is rapidly becoming a lucrative option for footballers who want to earn mounds of cash
and any Chinese club would happily match the9 30-year-old’s salary slips at Real Madrid. It was reported that one of the Chinese clubs had offered him over £1m per week – double of what he earns at the Spanish capital.

In recent times, a number of high-profile players such as Hulk, Oscar, Yannick Carrasco and Ezequiel Lavezzi have made moves to China and are pocketing gigantic sums of cash.

The Welshman could easily make it into the echelons of the world’s highest-paid footballers, even if that means sacrificing major competitions in Europe.