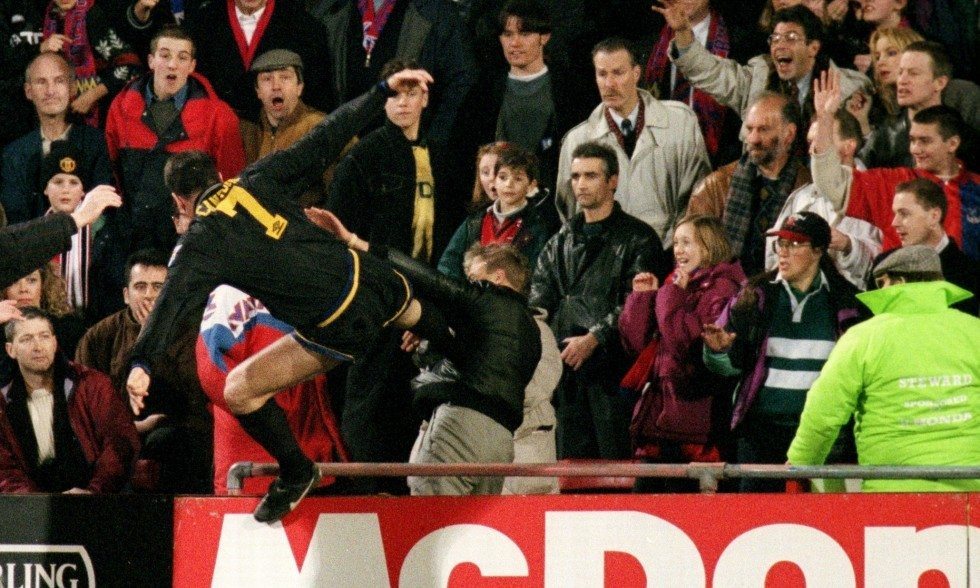 Everyone is fond of making bad decisions and in this list we are looking at five footballers who have probably made some of the worst decisions of their lives and have paid the price for their wrong doings.

Previously we have published the Top 10 Footballers Caught Taking Drugs, Top 10 Soccer Players Who Smoke & Top 10 Footballers With The Longest Bans In The Premier League if you haven’t yet seen them make sure you do after this list of the Top 5 Football Criminals.

Here are the Top 5 Football Criminals: 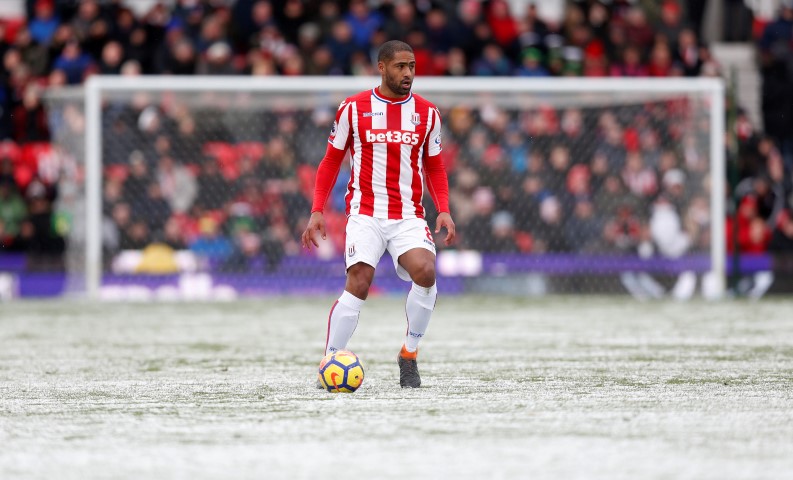 The then Chelsea man who was currently playing for Portsmouth on loan from the Blues was arrested for attempted theft of toilet seats and bathing taps from B & Q back in 2007. Despite the Englishman earning £30,000 per week at Portsmouth, security cameras showed that he was putting toilet seats into a box with cheaper price and was arrested by the Kent Police. The 22 year old was fined 80 pounds for attempted theft because of this he makes the Top 5 Football Criminals.