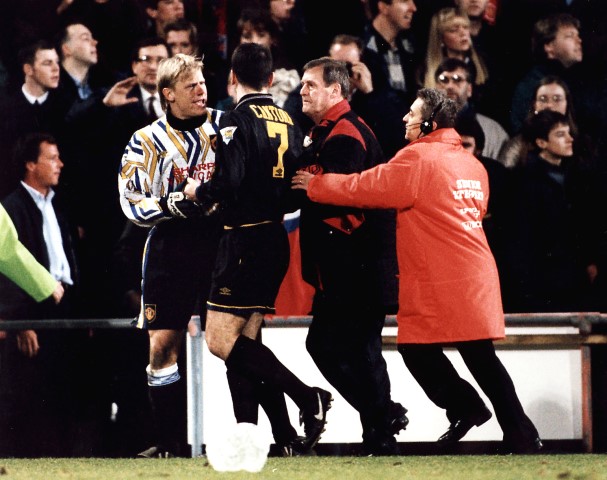 In fourth is Manchester United legend Eric Cantona. He makes it to fourth of the Top 5 Football Criminals following his kung fu kick on Newcastle fan Mathew which saw him given his matching orders into the dressing rooms at Selhurst Park. The ex United player spent three and half hours in jail, he was also given an eight months ban and served 120 hours of community service after his misconduct.