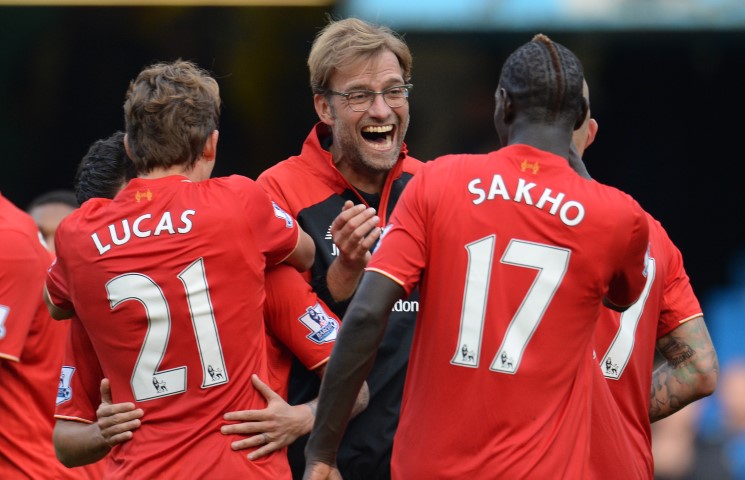 With Chelsea in turmoil, Liverpool visited Stamford Bridge at arguably the best time they could’ve done. Again, despite going 1-0 down early on, Liverpool dealt Chelsea a nasty Halloween trick as Phillpe Coutinho shone, grabbing 2 goals. Christian Benteke got a third late on and Liverpool took all 3 points away from Jose Mourinho’s side as the fantastic start under Klopp continued. It was one of the best Liverpool wins under Jurgen Klopp.