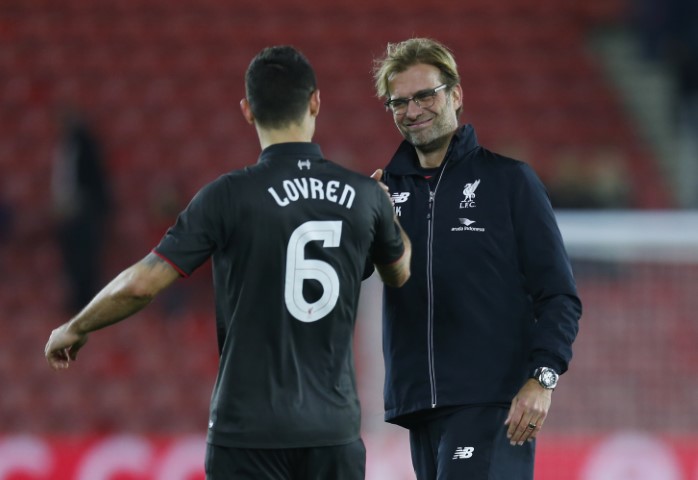 In a game where, yet again, Liverpool found themselves behind early, their young stars shone on an impressive night for the team down south in the Capital One Cup quarter finals. The return of Daniel Sturridge from injury helped the Reds along.  He quickly turned the game around and put Liverpool 2-1 up, and Alberto Moreno added another one before half time.

From there, it just got worse for Southampton. A brace from Divock Origi and a fantastic finish from Jordan Ibe sent Liverpool flying into the semi-finals, setting up a date with Stoke. It was a night to remember for the travelling Liverpool fans. Beating Southampton 6-1 was one of the best Liverpool wins under Jurgen Klopp.