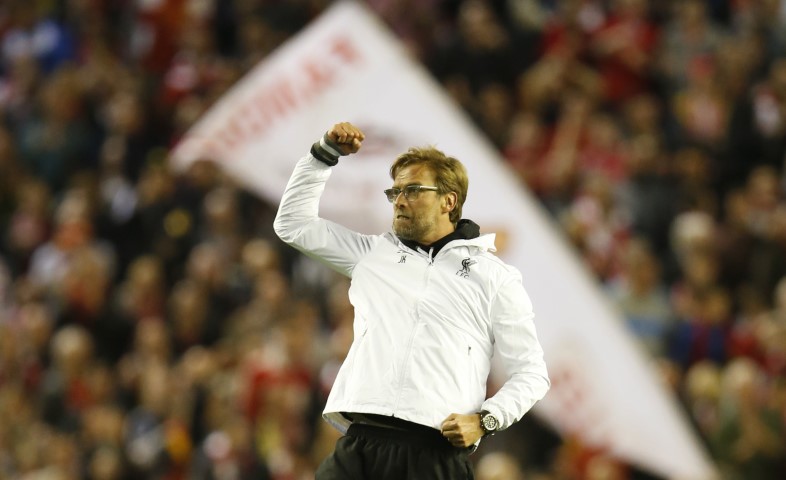 This was, at the time, to be Klopp’s biggest game yet as Liverpool manager. A week before, the side had endured a frustrating night in Spain playing the away leg, unable to break Villarreal down and losing the match 1-0 due to a late goal in stoppage time.

After the heroics of the the side in the previous round vs Dortmund, the Anfield crowd were up for it like never before, and Liverpool ended up cruising to a comfortable 3-0 win against the Spanish side, a performance worthy of making them Europa League finalists. Beating Villarreal was one of the best Liverpool wins under Jurgen Klopp.