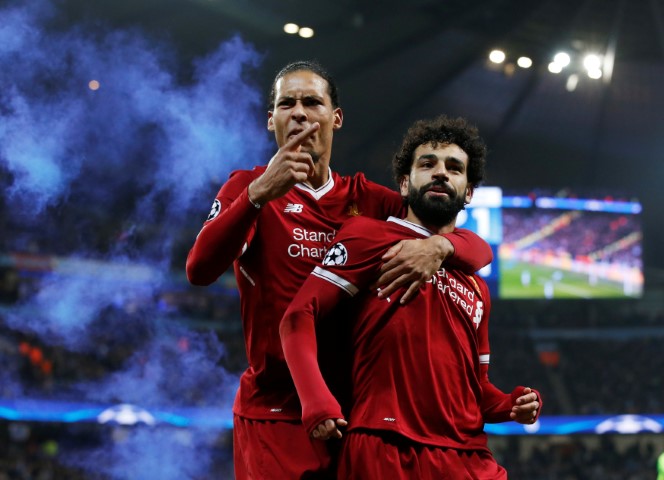 It was a night to remember at Anfield on April 5th when Liverpool beat Manchester City 3-0 in the Champions League Quarter Final. The atmosphere was unreal. It was unlike any thing I’ve ever seen. The fans, the noise, the stadium was rocking.

Liverpool absolutely pounced on Manchester City as soon as the whistle went to start the game. The Reds pressed Man City like it was their last game ever. Salah was at his best along with the midfield while the Liverpool defence stood strong. The footballing world was in shock when Liverpool thrashed Man City and with such ease.

The Champions league final is on May 27 where the Reds will take on Real Madrid.

Top 10 coolest football managers in the game 2018-Who are the coolest?