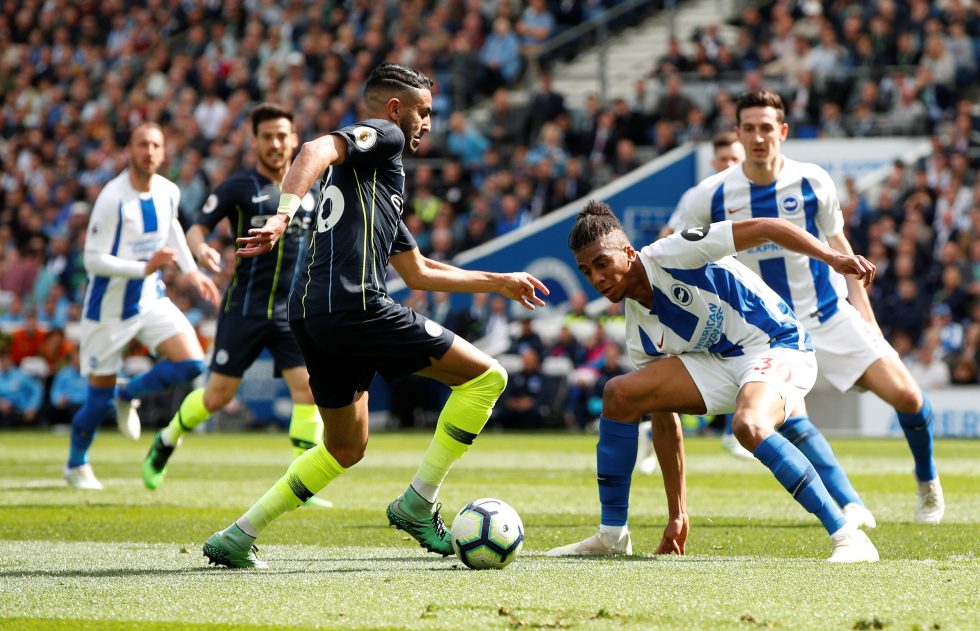 While Sane operated from the left wing, Mahrez alongside Sterling took control of the right wing for City’s Champions League matches. He completed his move from Leicester City last summer and has fitted in seamlessly with the English Champions

He provided 4 assists throughout the tournament but failed to help his side through to the semi-finals after falling short in the quarters against Tottenham Hotspur. This was Mahrez’s only second time playing in the Champions League but the Algerian showed little or no nerves.