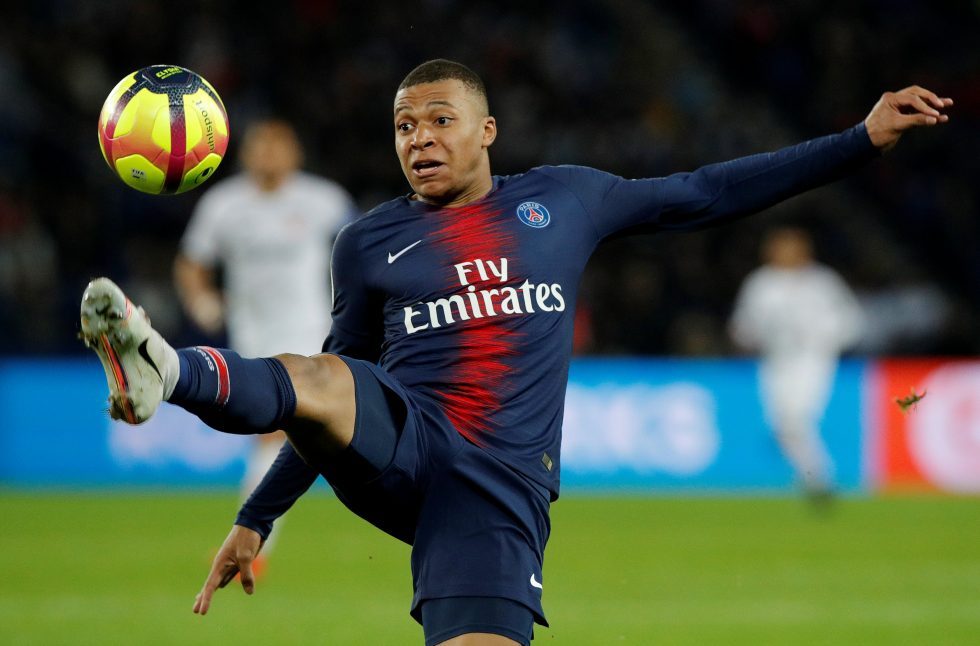 The 20 year old rose to fame two years back while playing for Monaco as a teenager. His performances were so impressive that clubs like Real Madrid started circling the then teenager. However, it was PSG who won the race for him ultimately as they announced him as the world’s second most expensive signing after Neymar who plays on the other wing for the Parisians.

Mbappe suited the PSG style of play for the French Champions as he fit into the team perfectly. He provided 4 assists for the Paris Saint Germain team this season. They were well on their course to the quarter finals before Manchester United turned around a two goal deficit to complete one of the many fairytale comebacks this season.

Mbappe has provided 4 assists in that time alongside his goal scoring exploits.