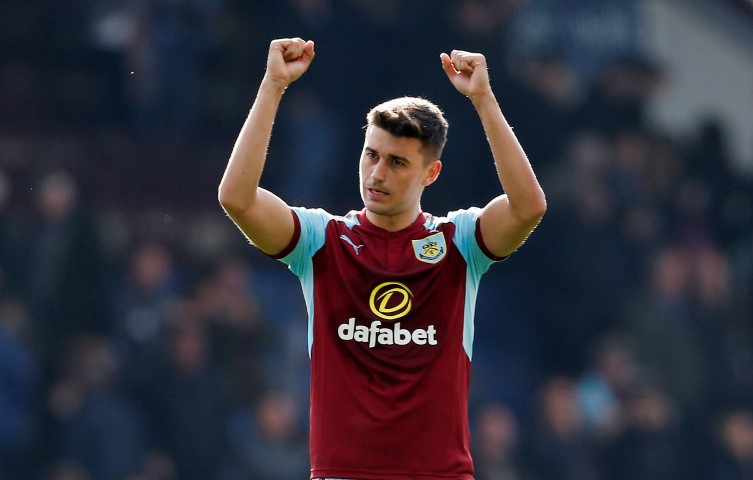 Burnley have been caught offside 90 times this season. They are known for counter-attacking so it makes sense they would be caught offside a lot. It looks like Sean Dyche’s men will stay up in the Premier League once again. They have done well since getting promoted last season. They are a tough team to beat , especially at home in Turf Moore.

In-fact, they are currently seventh in the Premier League with only a few games left to go. That is an outstanding achievement for the former Championship club.

Burnley Football Club commonly referred to as The Clarets, Burnley FC or simply Burnley is a English football club.

Founded in 1882 and competing in the Premier League, the top tier of English football, the team plays its home matches at the Turf Moor Stadium.

The club was founded in 1882 and they were one of the founding members of the Football League in 1888.