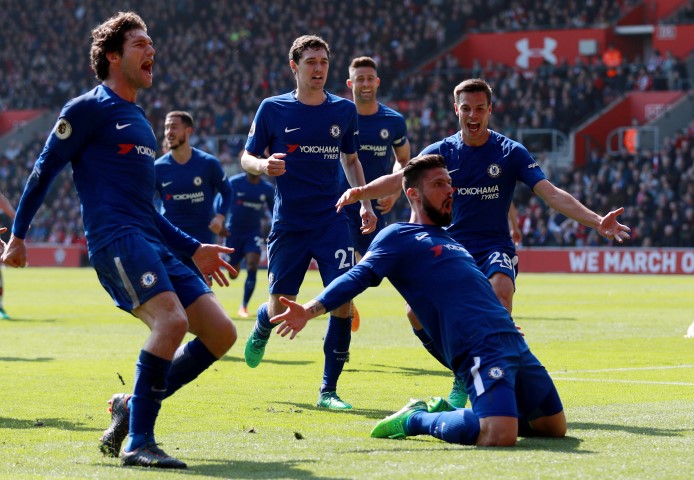 But Chelsea are top because they too counter-attack under Antonio Conte. Chelsea often sit back and then launch a counter-attack through Eden Hazard, Willian or Alvaro Morata. I suspect Morata has incurred the majority of the off-sides. The Spaniard still hasn’t adapted to life in the Premier League and is often caught offside