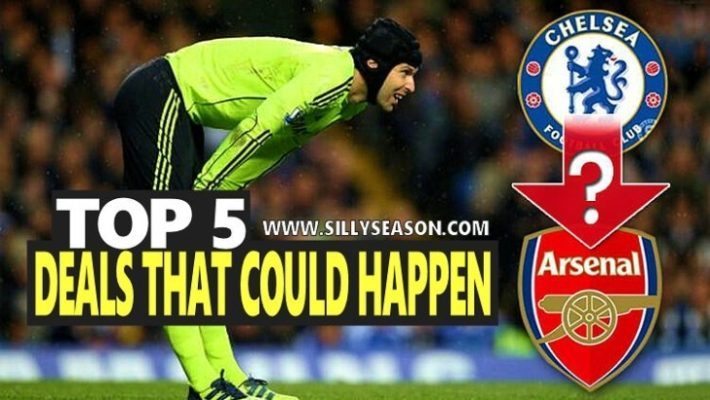 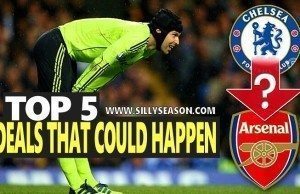 Top-5 Transfers That Could Happen in the Summer Transfer Window

Which transfers are looking more and more likely to happen this summer Transfer Windo? It’s SillySeason. Yes us as the website and yes the period of ridiculous transfer rumours and gossip, but today we are going to look at the deals that could actually happen from now until the end of the season.

With the football all done, it’s now time to focus on the matters off the field with clubs wanting to strengthen their teams ahead of the new campaign, which starts earlier than ever this year.

5 Big Deals That Could Happen in the Summer Transfer Window

Some deals have already been done and finalised, with Liverpool the most active, signing five players already, but here we are going to look at five deals that could potentially go through.

There are some big names awaiting big moves, but these are SillySeason‘s five to watch!

The Magpies are in desperate need of strengthening after a close relegation scare last season and they certainly need a man who can score goals.

Charlie Austin is that man. The Englishman netted an impressive 18 goals for Queens Park Rangers last season, but sadly, it wasn’t enough for The Rs to stay in the Premier League, as they were relegated back to the Championship.

Showing how much of an impressive season Austin had with QPR, only three players scored more than him in the Premier League. Sergio Aguero of Manchester City, Harry Kane of Tottenham Hotspur and Diego Costa of Chelsea. All top-five teams.

Austin is wanted by a few clubs, including Southampton and Chelsea, but a move to St James Park could be a likely destination for the Englishman.