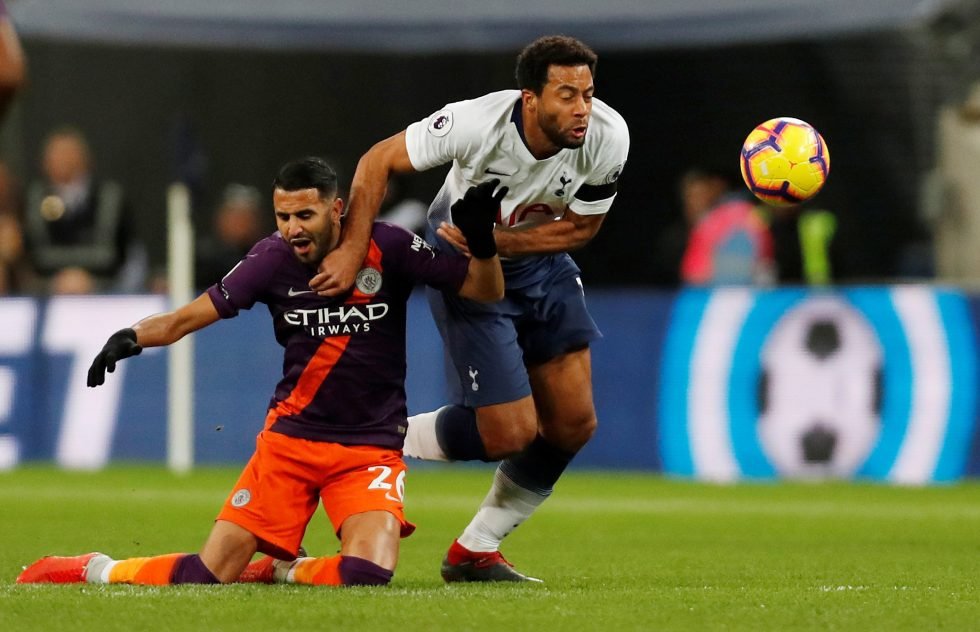 Tottenham Hotspur have confirmed the transfer of Belgium midfielder Moussa Dembele to Chinese club Guangzhou R&F. Dembele joined Spurs from Fulham in 2012 on a transfer fee of £15 million. He has since made 249 appearances for the club, scoring 10 goals and registering 12 assists.

This season, Dembele made 13 appearances for Spurs, providing an assist in an Carabao Cup encounter against Watford.

A statement from the club read, “We have reached agreement with Chinese Super League side Guangzhou R&F for the transfer of Mousa Dembele, subject to international clearance. The Belgium midfielder joined us from Fulham in August, 2012, and scored on his debut three days later against Norwich City.

He established himself as a key player in our starting XI and went on to make 250 appearances in total, scoring 10 goals. Mousa has been capped 82 times for Belgium and was part of the Red Devils’ squad that finished third at the 2018 World Cup finals in Russia. We wish Mousa all the best for the future.”

Dembele is only the third European player in Guangzhou R&F’s lineup after. The others are Serbia’s Dusko Tosic and Israel’s Eran Zahavi. Guangzhou R&F is managed by Yugoslav footballing legend Dragan Stojkovic.