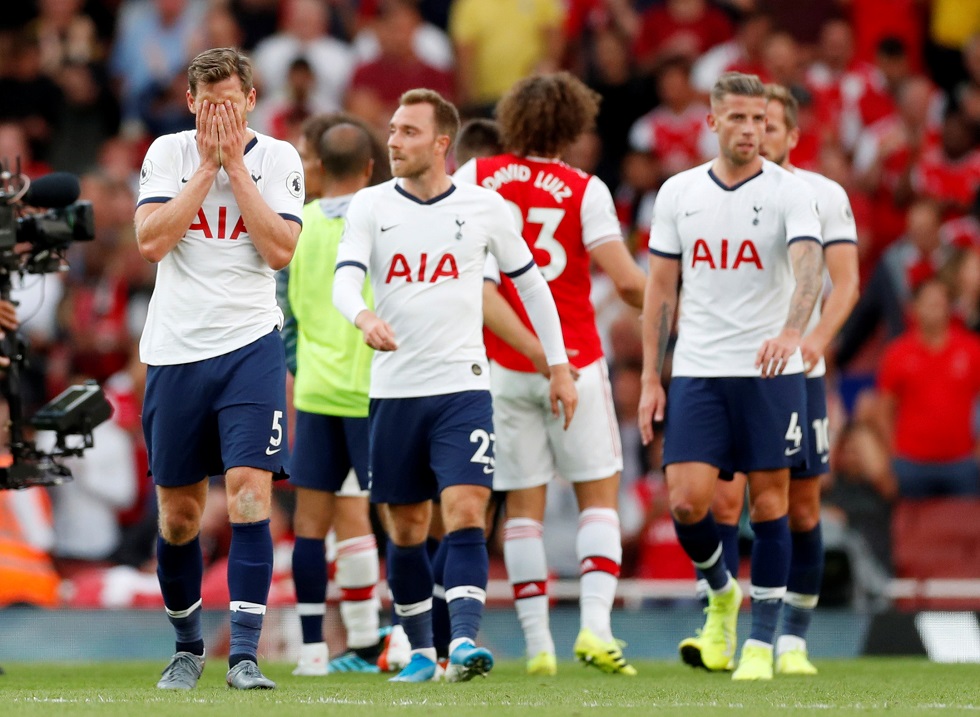 The transfer window shut down on Monday and Christian Eriksen is still making headlines from North London.

The Tottenham Hotspur ace put himself on the market this summer having stalled on signing an extension with his current employers. Being one of the top playmakers in Europe, there was naturally a lot of hype around his name but none of the top clubs came calling.

Real Madrid were thought to be sure-fires in poaching the Dane away from North London but Zinedine Zidane’s unwavering stance on signing Paul Pogba cost him. Ultimately, the Galacticos could not sign any midfielders and Eriksen was made to start the 2019/20 season in the famous white and blue.

Eriksen has not forced for a transfer, hence, he still received a warm reception from his fans during the derby on Sunday. He is a respectable lad and is diligent to his duties, taking it from his attitude on the pitch. However, at 27 years of age, he might be questioning the lack of trophies in his resume.

Barcelona previously showed interest in him but opted for Philippe Coutinho and miserably failed. Real were unsuccessful by their own fault and now, it seems like Inter Milan have taken to the attacking midfielder’s talents. Manchester United were also keen on signing Eriksen but there ability to hold on to Pogba erased any immediate need to find a replacement.

Reports claim the Red Devils could come back for the Dane in January and so can Antonio Conte’s Inter. The Serie A big guns have signed two of Premier League’s highest earners in Alexis Sanchez and Romelu Lukaku and they are not afraid to splash the cash.