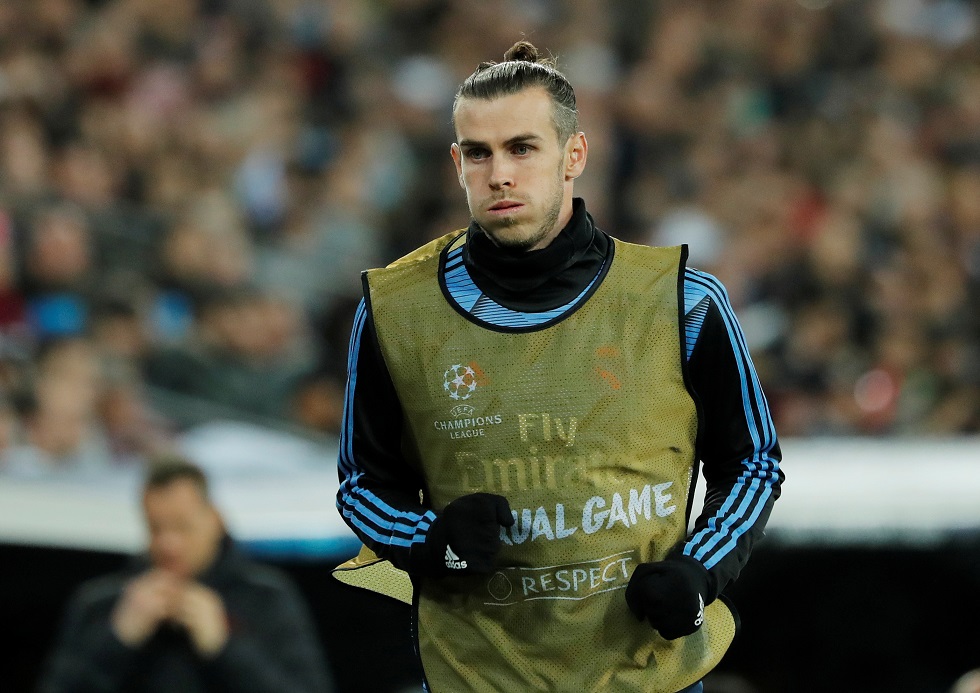 Tottenham Hotspur are surprisingly open to resigning Gareth Bale if it is sanctioned by their new manager, Jose Mourinho.

Spurs had a strong enough option to taking back the Wales star last summer but they instead decided to invest in Giovani Lo Celso, Ryan Sessegnon, Tanguy Ndombele. Mauricio Pochettino was still in charge of the club but the Argentine has now been replaced by a former Real Madrid manager.

Reports claim Mourinho was posed the question of signing back Bale when he was offered the Tottenham job. The Portuguese also told the press that he was happy with the squad he had inherited from his predecessor unlike the one at his last job, Manchester United.

Bale came very close to leaving the Galacticos in the summer but Real opted out of a sale. Now, Spurs could sign him on a loan with a promise of buying him out permanently. Zinedine Zidane, despite his strained relationship with the winger has requested Los Blancos fans to stop booing Gareth Bale.

“There is too much noise with Bale. He wants to be with us and do it well,” said Zidane. “I hope this doesn’t carry on for the rest of the season. We want the fans to be with us from the beginning to the end, but we cannot control that. I have not spoken to him [about the jeers], I have only congratulated him. I can’t tell you if it’s unfair or not. Everyone can say what they want.”