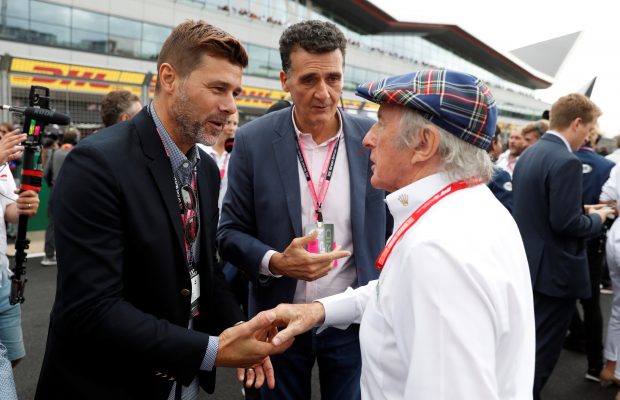 Mauricio Pochettino insists Tottenham Hotspur still have a lot to learn as preparations are underway for the 2019/20 season.

Spurs lost 2-0 to Liverpool in the Champions League final last month to which they responded by breaking their transfer record this summer. Pochettino acquired Tanguy Ndomebele from Olympique Lyon which also was the first bit of business the club did in 18 months.

They have been swayed by the hefty financial bill of building a new stadium but their past season success has helped in balancing the books. Pochettino believes that even with newer faces coming into North London, they still need to catch up to the likes of Liverpool and Manchester City.

“Of course you are always disappointed when you don’t win. We always expect to win. I think the season was unbelievable. I congratulate Liverpool but you always feel disappointed. You need to learn from the pain when you are not able to win,” he told Sky Sports News at the British GP.