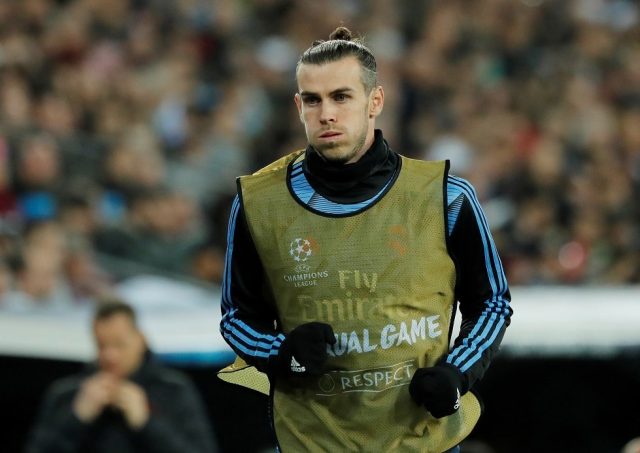 It seems like Tottenham Hotspur have won the battle over Manchester United for both Sergio Reguilon and Gareth Bale.

Real Madrid have been looking to offload both those players in order to clear up their wage books and raise funds in the process.

Answers by night.
Real and Tottenham working to complete final details then Bale will be back to #THFC.
Reguilon to Spurs is 100% done and confirmed.
Because of questions… Aouar is top target for Arsenal and would like to join #AFC, but *no* new bid made yet [€60m price tag].

Reguilon’s inclusion into the squad was impossible with Ferland Mendy and Marcelo already there. Manchester United were heavily interested in signing him but could not agree to Real’s demands.

Bale, on the other hand, was always excess to Zinedine Zindane’s needs. According to reputed journalist, Fabrizio Romano just final details over the two transfers are being carried out. Spurs have succeeded in signing Reguilon with a buy-back clause in place. Bale might come in on a loan deal where Real agrees to pay half his wages.

This is a huge win for Tottenham, considering the players they have failed to sign all summer. Reguilon will strengthen up the left-back spot while Bale will reunite with his former club with a lot of football left in his tank.