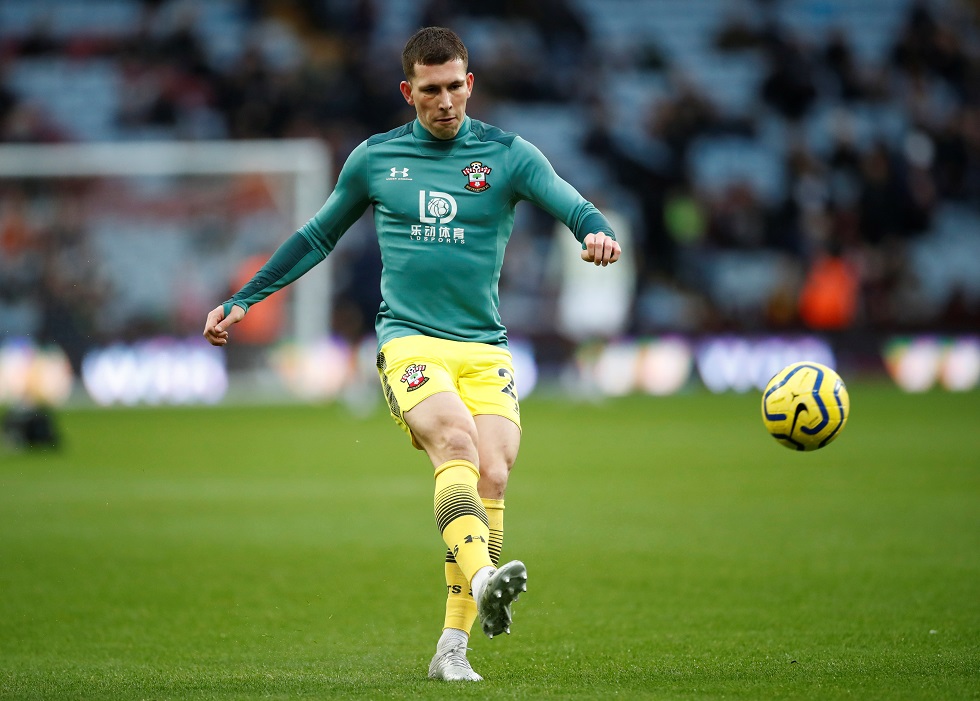 Tottenham will be looking to improve through the transfer window once again this summer. Mourinho has already brought in Steven Bergwijn in the January window.

Bringing in the Portuguese surely means that Spurs are aiming to win silverware this very instant. As football is set to resume this month, Tottenham are within a shot of making the Champions League cut. Mourinho has voiced his concerns regarding a few of the current Spurs players.

He is not exactly a huge fan of record-signing, Tanguy Ndombele. The Frenchman has fallen out of favour under Mourinho and could be replaced with a more dependable figure i.e., Hojberg. Southampton are not too keen on letting Hojberg walk for free this summer as his deal runs down to an end.

“It’s not good for him and I don’t think the situation would be good for him,” Saints’ boss, Ralph Hasenhuttl told BBC. “As a captain, you cannot lead a team without extending your contract. This is always difficult.

“We must look at what we have. I think we should avoid letting players go without a transfer fee. This is what we should avoid. It’s not good to go into the last year of your contract – especially as a young player with a big future. This is not the ideal situation, but we have opportunities to handle it and we will have talks with other players and find a decision.”