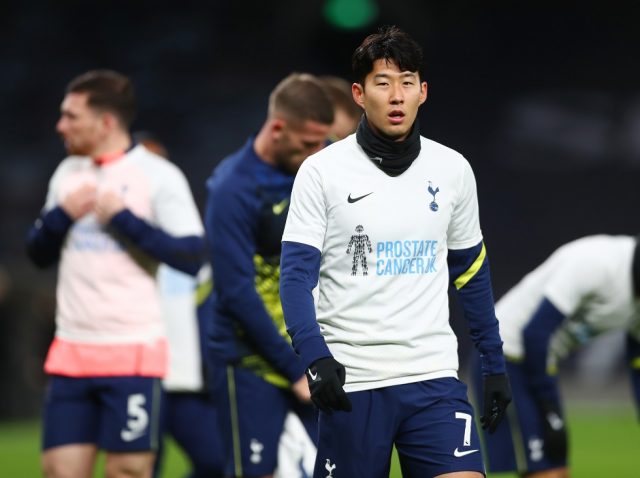 Tottenham Hotspur has been urged to extend Heung-Min Son’s contract by Danny Mills.

The former Manchester City player outlined just how precious Son is to the Spurs.

In an interview with Football Insider, Mills said, “He’s an exceptional player. When you go back to that period when Kane was injured and he was carrying Spurs, scoring all the goals.

“It’s not easy at times when he goes away on international duty and he’s had to deal with issues around national service. He’s an outstanding player, he’s absolutely magnificent the way that he plays. He’s so consistent he’s one of the first names on the team sheet.

“His energy levels are superb, his fitness levels are absolutely brilliant. He’s a humble guy, he’s the model pro. Everybody wants a Son in your team for what he offers. I’m pretty sure his contract will be sorted very soon because if it’s not Tottenham stand to lose an exceptionally talented player.”

Son has been in exceptional form this season, scoring 11 and laying out 5 assists in 14 games. His current deal is set to run until June 2023 but Spurs should be looking at a pay bump.

The South Korean is undoubtedly one of their best players and one of the Premier League’s very best. There will be plenty of interest in him if clubs think his situation can be buoyed by higher wages.