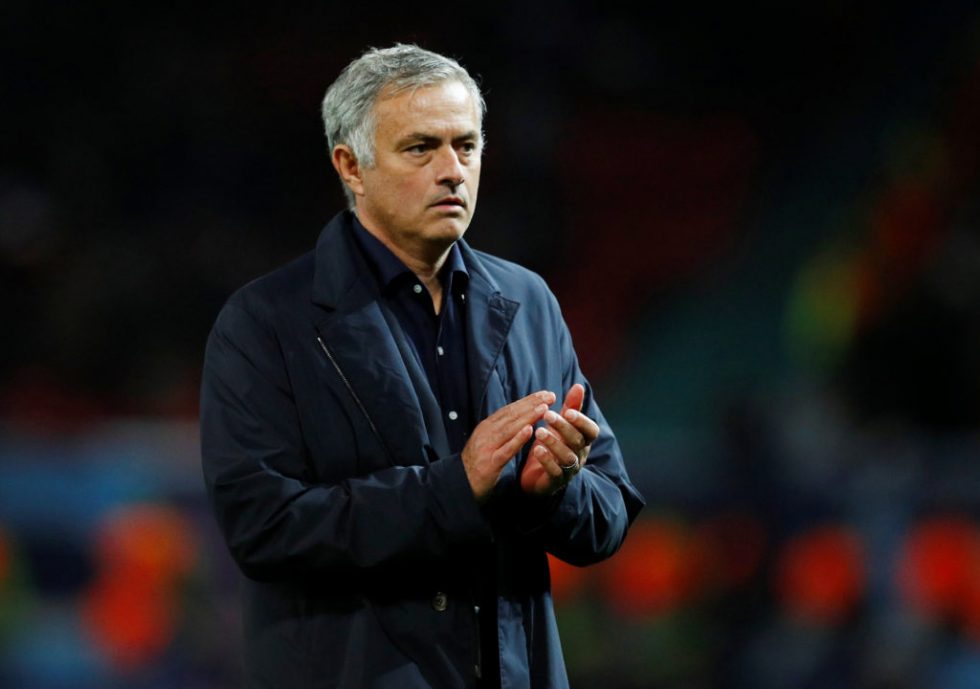 Spurs are currently going through a striker crisis with Harry Kane ruled out for three months with a hamstring pull.

Son Heung-Min has also been sidelined, leaving Mourinho with nearly no options at strike. Parrott was brought on late into injury time of the 2-3 Wolves defeat when it was far too late to make an impact. The front three of Lucas Moura, Steven Bergwijn and Dele Alli failed to break down the Wanderers defence line fully.

“You are looking for a spark,” Wright said. “There have been a few mental mistakes, but they’ve got a young guy there, and you might as well throw him in and see if he is going to be able to help you out in this situation.

Mourinho admitted after the game that the youngster simply needs more time.