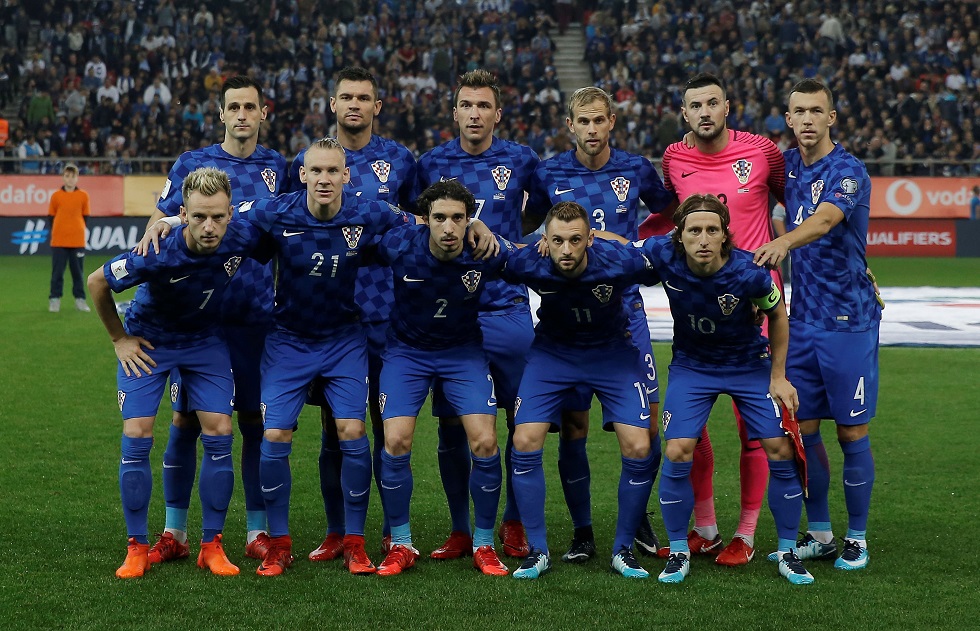 Croatia Euro 2020 squad? Who is likely to feature in the Euro 2020 Croatia team? The 2018 World Cup finalists made quite a statement the last time out and are also one of the stronger teams in this competition. They did have a few hiccups during the qualifiers but nevertheless have a solid team going into the 2020 European Championship. Croatia are one of the biggest names in world football. They certainly made their presence felt a couple of years back and now, it is time for them to prove their mettle once again.

Are you waiting for England vs Croatia Euro 2020 fixture? Think we all want to see those two sides go head to head in the finals this time around! Croatia went past England in the World Cup semi-finals by two goals to one. Kieran Tripper broke the deadlock early on but Ivan Perisic equalized after the hour mark. Eventually, Mario Mandzukic sent the Croatian army through with a goal in extra time.

Group E was probably the tightest qualifying groups in the European Championship but Croatia still managed to get past quite comfortably with a +10 goal difference.

Are you planning to bet on Euro 2020 Croatia? The Blazers are a force to be reckoned with. They play very simple dynamic football, utilizing their wingers to full strength. They will very well matched against England as well. We can’t wait for the England Croatia Euro 2020 match!

These are the players who make up the Croatian Euro 2020 squad. Croatia’s European Championship squad consists of and 20 outfield players and 3 goalkeepers. It is these players who are some of Croatia’s best football players and will be fighting in the country’s name. 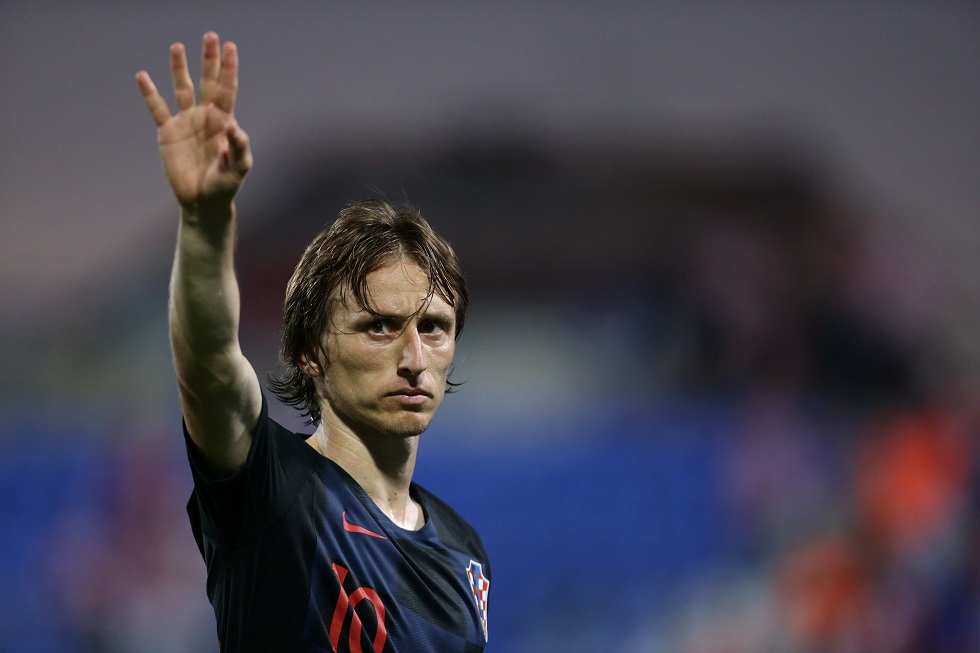 Modric is a strong profile in the Croatian national team and the one that controls the entire midfield, thus indirectly most of the match. His wit and understanding of the game are like magic to enjoy and he will certainly contribute to his team’s success. At 34, this might be his final tournament for his country but his impact is still plentiful.

Just watch how hard the Bayern Munich winger works on the left flank for Croatia. His dribbling, relentless running and attacking strengths play a major part of the Blazers’ offence. He is terrific with both feet and is often the first one to be involved in a counter-attack for his side.

If you have any questions about Croatia Euro 2020 so you can easily drop a comment and we’ll try to answer the questions of the Croatian squad for the European Championships in 2020 as well as possible. This article will be updated continuously with the starting line-ups, facts, odds, statistics on the players and the Croatian national team before Croatia individual European Championship matches. In addition, we will try to answer the most common questions you may have regarding Croatia Euro 2020. For more info on the Euro 2020, check out – www.uefa.com