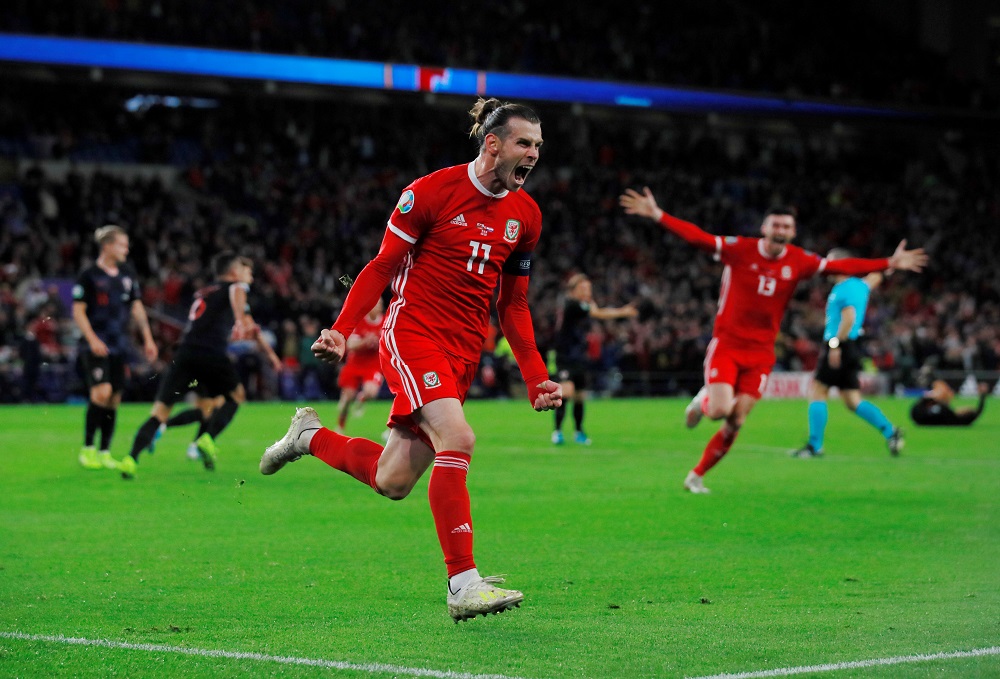 Are you wondering about the players in the Wales Euro 2020 squad? Euro 2020 wales players? Wales Euro 2020 fixtures? Wales did not have the easiest route to the European Championship, managing to squeeze past Slovakia by only a point. Ryan Giggs has taken charge of the side for over a year now and has found ways to improve the side. Of course, much of the team’s performances will depend on some of their key players like Gareth Bale, Aaron Ramsey and Ashley Williams.

Let us take a more in-depth look at the Euro 2020 Wales squad. Here you can find more information about the Wales national football team and Euro 2020.

So, how is Wales in football? Well, the Red and Whites were once ranked third in world rankings from 1876–1885. Since then, they have fallen down the charts but are still a respectable side in Europe. They beat Hungary 2-0 in the final game of the qualifiers to secure place in the European Championship. Giggs has drilled this team with a lot of attacking pedigree, centre around strong runs down the flanks and hard-working ball-winners in the middle.

These are the players who make up the Welsh Euro 2020 squad. Wales’ European Championship squad consists of and 20 outfield players and 3 goalkeepers. It is these players who are some of Wales’ best football players and will be fighting in the country’s name. 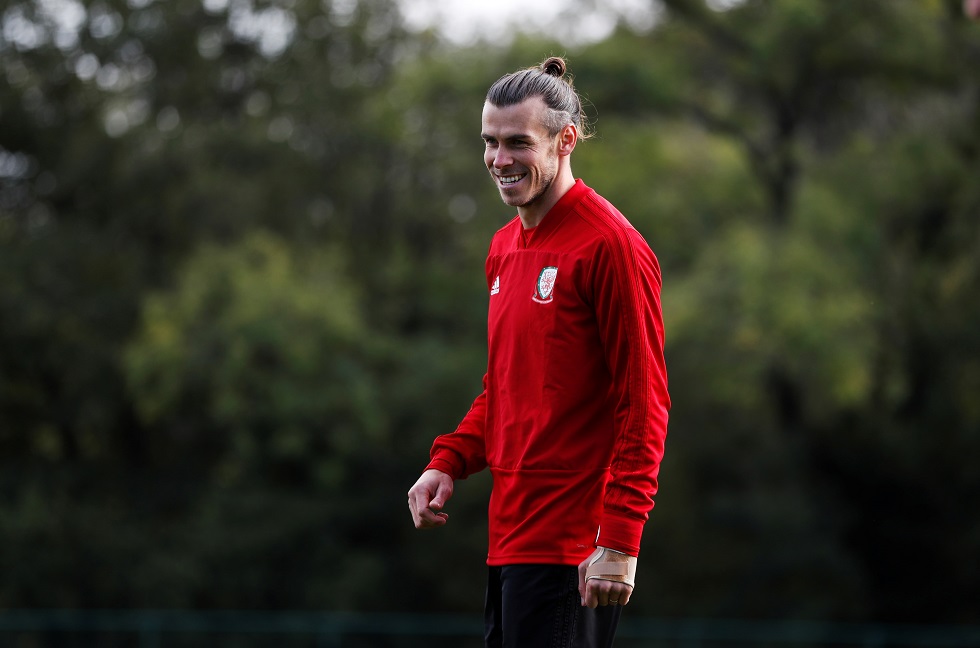 Gareth Bale has been out of favour at Real Madrid for quite some time now but when he laces up for Wales, he is still a world-class athlete. The former Spurs man has managed to stay healthy for a prolonged period of time this season. He is playing lesser minutes under Zinedine Zidane but could find his form again by the end of the campaign. Any defence would fear going up against Bale. He still seems to have some of that speed in his legs and can play across any positions in the final third. We can expect a big showing from the 30-year-old after years of him being written off by critics.

Another top Premier League ace, who has fallen off the radar after his transfer out of the country. Ramsey might be struggling for playing time at Juventus but he is Wales best central presence. His creativity and late runs into the box is what could hand them the x-factor in this tournament. Time to show out for the veteran!

If you have any questions about Wales Euro 2020 squad, you can easily drop a comment and we’ll try to answer the questions of the Wales squad for the European Championships in 2020 as well as possible. This article will be updated continuously with the starting line-ups, facts, odds, statistics on the players and the Welsh national team before Wales individual European Championship matches. In addition, we will try to answer the most common questions you may have regarding Wales Euro 2020. For more info on the Euro 2020, check out – www.uefa.com