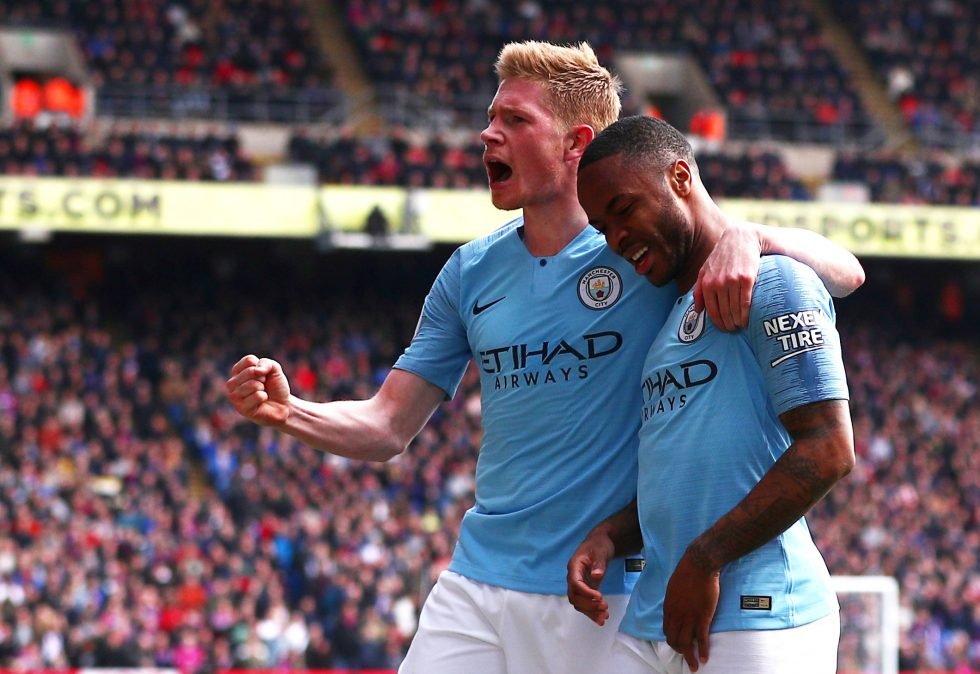 Kevin De Bruyne has admitted that he had a false impression of Raheem Sterling when he joined Manchester City.

The Belgian blamed it on the UK Press.

Manchester City star Kevin De Bruyne has said that he was given a false impression about Raheem Sterling by the UK Press before he joined the club. Speaking to The Players’ Tribune, he said, “Before I came to Manchester City, I didn’t really know what to make of this Raheem Sterling guy. I had never met him, and from what I’d read about him in the English press, I thought he was going to be a very different character.”

He added, “The tabloids were always claiming that he was arrogant. So I guess I thought he’d be … what do the English call it? A bit of a d******d, maybe? Raheem and I have this strong connection, because we arrived at City around the same time, and there was a lot of negativity about us in the press. They said I was “the Chelsea reject.” They said Raheem was this flashy guy who left Liverpool for money. They said we were difficult characters.”

De Bruyne concluded, “Then I got to City and I actually met Raheem, and we’d talk a bit after training, and I thought, Wait, this guy seems really cool? What’s the story here? But over time, I got closer to Raheem, because our sons were born around the same time, so they would always play together. I really got to know Raheem, and I recognized what a smart and genuine person he is. He couldn’t be more different from what the tabloids were saying. This is the real truth: Raheem is one of the nicest, most humble guys I’ve met in football.”