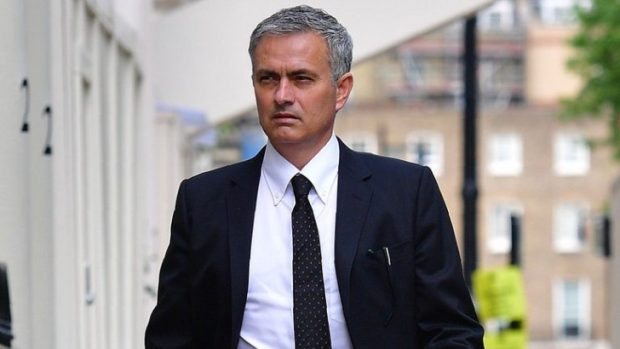 Manchester United have this morning confirmed the appointment of Jose Mourinho on a 3-year deal.

Mourinho and his representatives were in lengthy talks this week and the Portuguese finally signed his contract yesterday. He was pictured this morning holding a Manchester United shirt, and boasted the news himself on his new Instagram page, posting a picture of the service agreement he signed in London.

Mourinho said: “To become Manchester United manager is a special honour in the game. It is a club known and admired throughout the world. There is a mystique and a romance about it which no other club can match.

“I have always felt an affinity with Old Trafford; it has hosted some important memories for me in my career and I have always enjoyed a rapport with the United fans. I’m looking forward to being their manager and enjoying their magnificent support in the coming years.”

In a statement, United said: “Jose, 53, has managed at the top level of European football for over a decade and in that time has won league titles and cups in four countries (Portugal, England, Italy and Spain), as well as winning the UEFA Champions League twice – in 2004 with FC Porto and in 2010 with Inter Milan.”United’s executive vice-chairman Ed Woodward said: “Jose is quite simply the best manager in the game today.