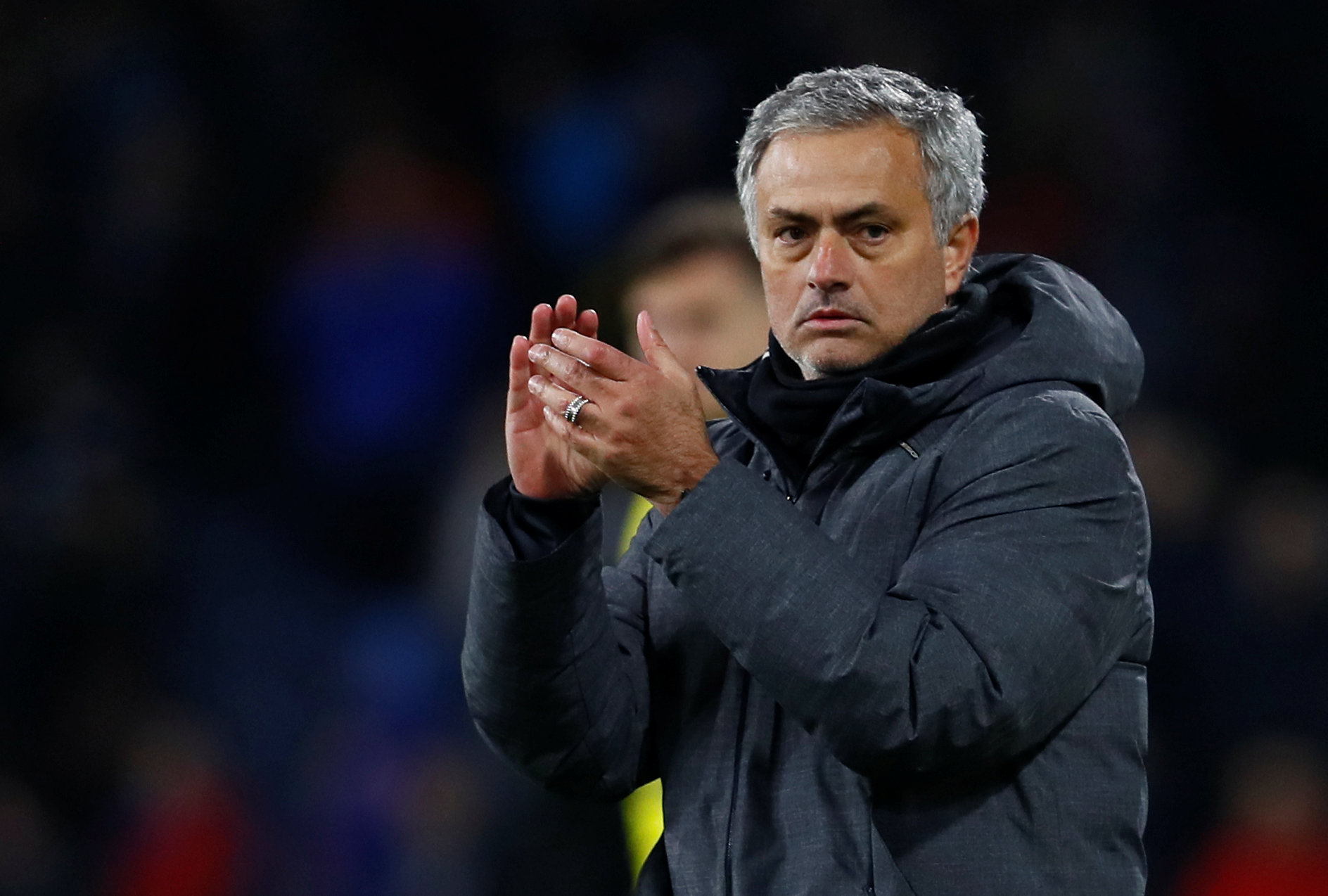 Manchester United are ready to lock horns with Manchester City in their pursuit of Leicester City defender Harry Maguire.

The 24-year-old, Sheffield born defender has been a subject of interest for a while, with current club Leicester valuing him around £50m.

In a bid to have one more option apart from Eric Bailly, Chris Smalling and Phil Jones in the back-four, Mourinho could be aiming to rope in the defender, having recently said that he doesn’t intend to spend big money on attackers.

City, on the other hand, are still on the lookout for more defenders, despite having spent a record fee on 23-year-old centre-back Aymeric Laporte last month.

Maguire joined Leicester City last year after being at Hull City previously, also having gone to Wigan Athletic on loan.

Official: Manchester City loan out Eliaquim Mangala to Everton for rest of season