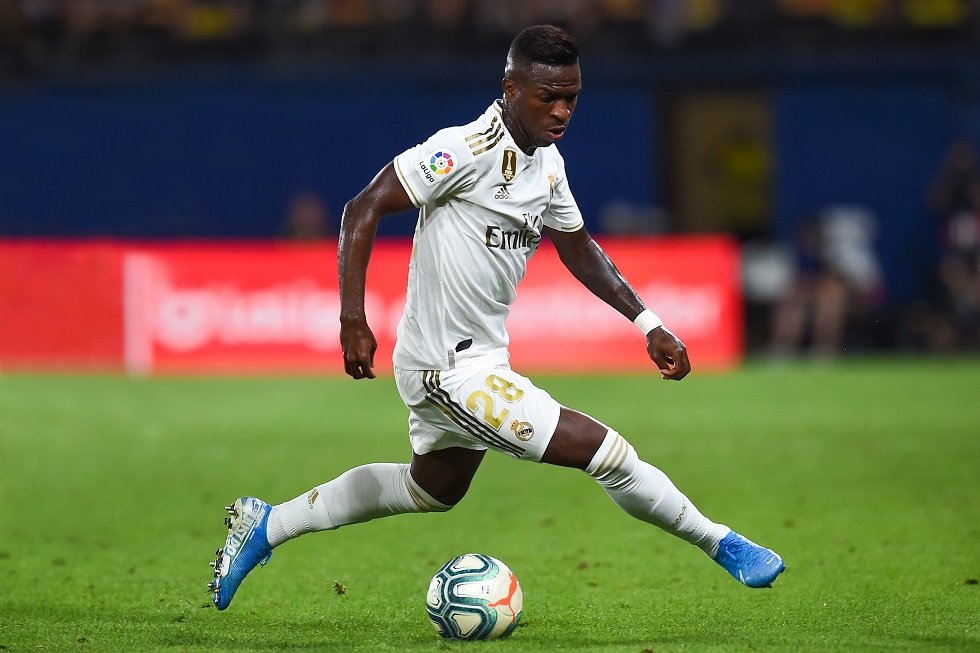 The Belgian made his first start after suffering an ankle fracture against Paris Saint-Germain in February.

Both players combined well during the game as Vinicius opened the books for Real. Sergio Ramos wrapped up all three points with a wonderful freekick from distance. A perfect record of four wins in four games put the Galacticos back on top of Barcelona in the La Liga title race.

“This is like a World Cup with few games and we have to be focused from the beginning. I always try to improve in all aspects. The coaching staff always helps me a lot to improve and I want to continue evolving at Real Madrid. Hazard is easy to play [with] because he is a great player and today was the first time that [Zinedine] Zidane has brought us together. It went very well.”

Hazard has drawn criticism for his lacklustre performances this season. Fans thought he would make an immediate impact since his £120 million switch from Chelsea last summer. It has been a season of adjustments while going through quite a few injury issues for Hazard but he is slowly, coming into his own in the La Liga.