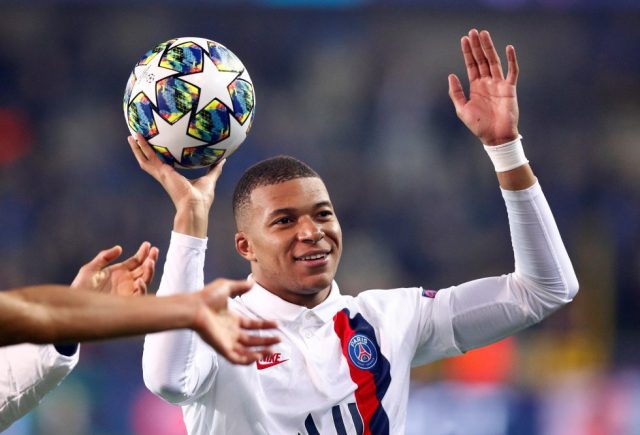 Kylian Mbappe is on the very top of Real Madrid’s transfer list.

Whether they will accomplish the move this summer or the next remains to be seen.

Mbappe is playing down to the final year of his contract with PSG. While his attacking partner, Neymar has tied down his future with the Parisian outfit, Mbappe is still considering his options.

PSG president Nasser Al-Khelaifi, meanwhile, is not looking to entertain any talks of Mbappe’s departure. He said, “I will be very clear: Kylian Mbappé is going to stay at PSG.

He added: “It was not difficult to reach an agreement with Neymar. It only took so long because of the health crisis. I never had doubts.

“All I can say is that things are going well [with Mbappe]. I hope we can reach an agreement. This is Paris, this is his country. He has a mission, not only to be a footballer but to promote Ligue 1, his country and its capital.”

PSG have an uphill battle in convincing Mbappe into signing after yet another season without European success. The 23-year-old played his best season to give PSG a fighting chance in the Champions League. Eventually, they faltered against Manchester City and even lost the Ligue 1 title to Lille.