Liverpool put one foot in next season’s Champions League this afternoon by taking a resounding 4-0 win away from West Ham at the London Stadium.

Despite losing Roberto Firmino through injury, Jurgen Klopp managed to change his system and take a big win away from London in their bid to finish in the top 4.

Goals from Daniel Sturridge, Divock Origi, and a brace from Philippe Coutinho ensured of the win against a poor Hammers performance.

Here are 5 things we learned from an afternoon that turned out to be rather comfortable for the Reds. 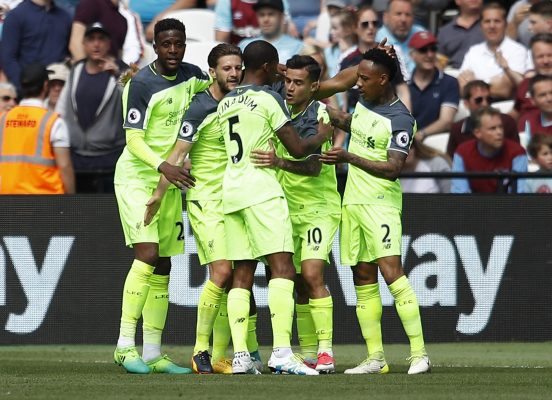 Liverpool have been criticised in recent weeks for not having the intensity they did at the beginning of the season. Their game vs Southampton was particularly short of sharpness and pace in attack. They were very narrow and lacked creativity. Roberto Firmino’s injury today may have been a blessing in disguise, as it encouraged Jurgen Klopp to change his system. He played a 4-4-2 diamond with Daniel Sturridge and Divock Origi, and played Philippe Coutinho deeper than usual. This allowed for more chances created and ultimately, more goals. Could this be a system Jurgen Klopp looks at more often going into next season?

2) Dan the Man makes the difference 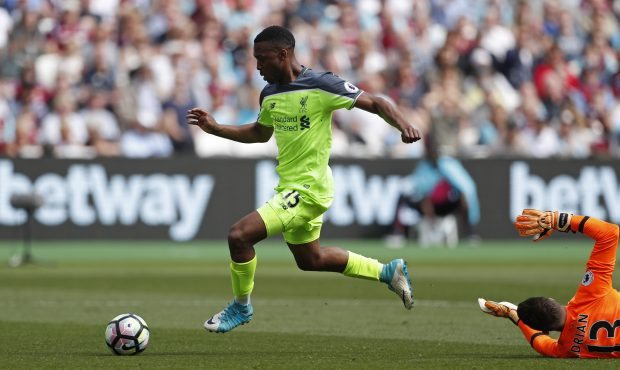 A massive contribution came from Liverpool’s ‘hot and cold’ striker, Daniel Sturridge, this afternoon. As said before, Liverpool’s change of system today meant Sturridge partnered Divock Origi up front, which has been a rare occurrence this season. In my opinion, this is something that suits Sturridge, having a strike partner for support. Sturridge isn’t the most mobile of strikers up front, nor the paciest over a 30 yard stretch. This leads him rather isolated on occasions where he’s playing up front on his own. However, Origi’s movement around him creates space for Sturridge, and there is where he thrives. His quick feet, intelligence on and off the ball, and eye for goal makes him one of the most dangerous strikers in the league on his day, and he took his goal really well today to prove it.