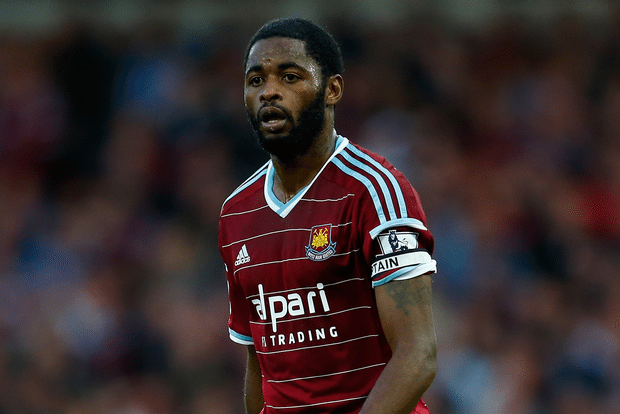 West Ham look set to re-sign midfielder Alex Song on a permanent deal within the next few days following confirmation of the deal by their owner David Sullivan.

Song impressed for the Hammers whilst on loan from Barcelona last season, and has done enough for the club to sign him on a permanent deal despite still having two-years left on his Nou Camp contract.

However, Song is searching for first-team football and knows that’ll be a lot more likely under Slaven Bilic, who is looking to re-enforce his central midfield during the final fortnight of the transfer window.

Song is currently unable to pass a medical due to an injury, however David Sullivan believes if there’s no underlying problem with the former-Arsenal man then the deal will be complete within the next few days.

Speaking to the Knees Up Mother Brown podcast, he said: ”He couldn’t physically pass a medical tomorrow, but if the medics say it’s just a technical thing and he’s only a couple of weeks away you’d take that gamble and hope they’re right.

“He’s still got two years left on his Barcelona contract and you’re signing a player on a three-year contract, so it’s a huge commitment. He’s a big earner, Alex.

“He’s a player we all admire and we just hope that the medical shows he’s in a sufficient state for us to gamble.”