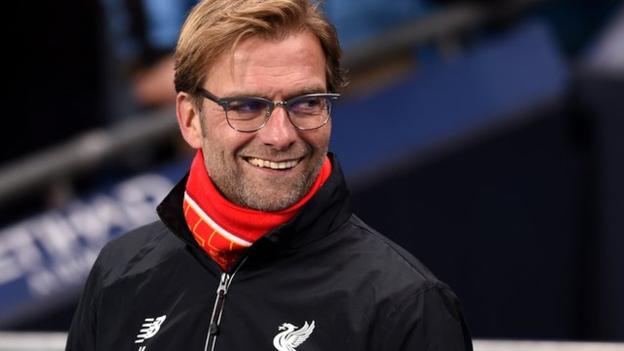 Remember Danny Ings? He’s still at Liverpool. The English striker has not been able to regain full fitness for a long time and has been all but forgotten by the Liverpool fans.

The former Burnley striker is now reportedly fit top start playing again but Jurgen Klopp does not see him in his plans for this season. Ings has been told that he can leave on loan in January and there are clubs already showing interest in him.

West Ham United and Newcastle United are keen on signing a striker next month and have shown interest in Ings. The Hammers have Chicharito and Carroll in their squad as experienced strikers but are looking to sign one more as Moyes wants to play 2 up front.

Rafa Benitez meanwhile wants to use his Liverpool connection to convince them to loan out Ings to the Magpies. Perez and Joselu are his options right now after Gayle and he is desperate for a striker who can help them finish near the top half of the Premier League table.