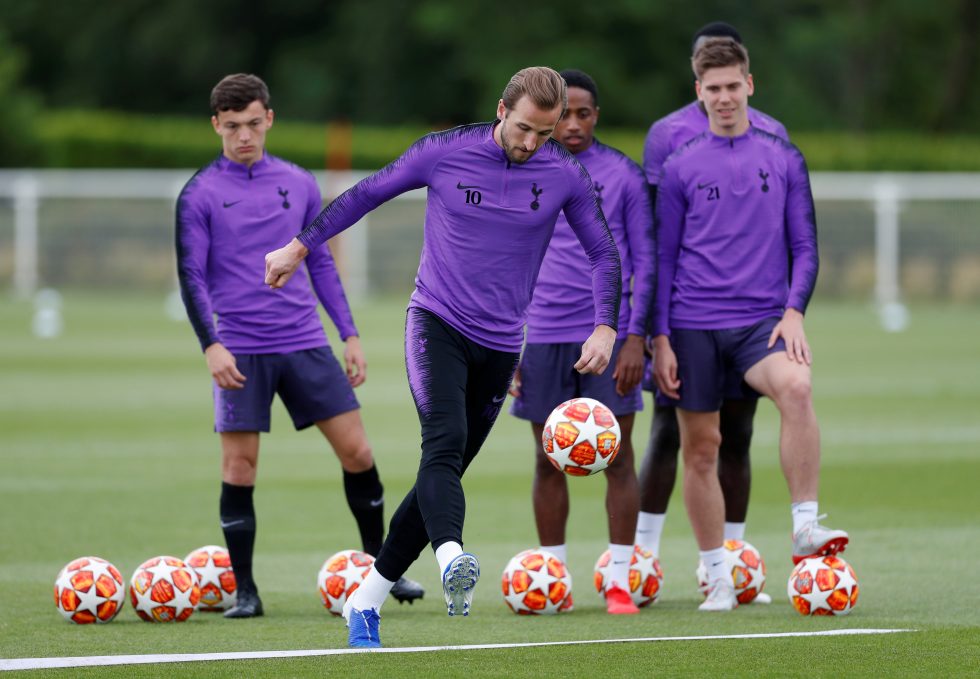 Mauricio Pochettino has been told to ignore Harry Kane’s claims of being fit for the upcoming Champions League final in Madrid.

Tottenham Hotspur progressed to the last stage of the competition without their star forward in the semi-finals against Ajax. Kane joined team practice last week and claimed that he would be fit for the game against Liverpool in a week’s time.

Chris Sutton however, has urged the Spurs boss to bench Kane for this particular fixture. He said, “Harry Kane should not start the Champions League final. It is simply too much of a risk for Tottenham in such a monumental match and manager Mauricio Pochettino must make a sensible decision rather than a sentimental one. Common sense must prevail. No matter what Kane says, there have to be doubts over his fitness.

“The striker’s last appearance for Spurs was against Manchester City on April 9 and on Monday he revealed he returned to first-team training at the end of last week.

“He may take part in practice matches behind closed doors but that does not compare to the real thing. Liverpool and Tottenham are likely to go toe-to-toe in this final and there will be no room for passengers in Madrid.

“I can understand why Kane is putting himself forward and telling his manager he wants to play. What club captain wouldn’t? But Pochettino has to ask himself: would Kane’s inclusion in the starting line-up be in the best interest of the team? I don’t think it would. Who would Pochettino drop to make room for Kane too? Lucas Moura, whose hat-trick against Ajax in the semi-final second leg got them to this showdown with Liverpool?

“Son Heung-min, the versatile forward who has arguably been Spurs’ best player this season? Neither of those should be making way. If Kane had been back in training for a while, if he had managed to play in a couple of matches, then, of course, you’d put him in.

“That would be a no-brainer. But he hasn’t so he has to be considered a risk. Kane could turn out to be a great weapon from the bench. Pochettino has a huge decision to make and he has to be sensible about it.”