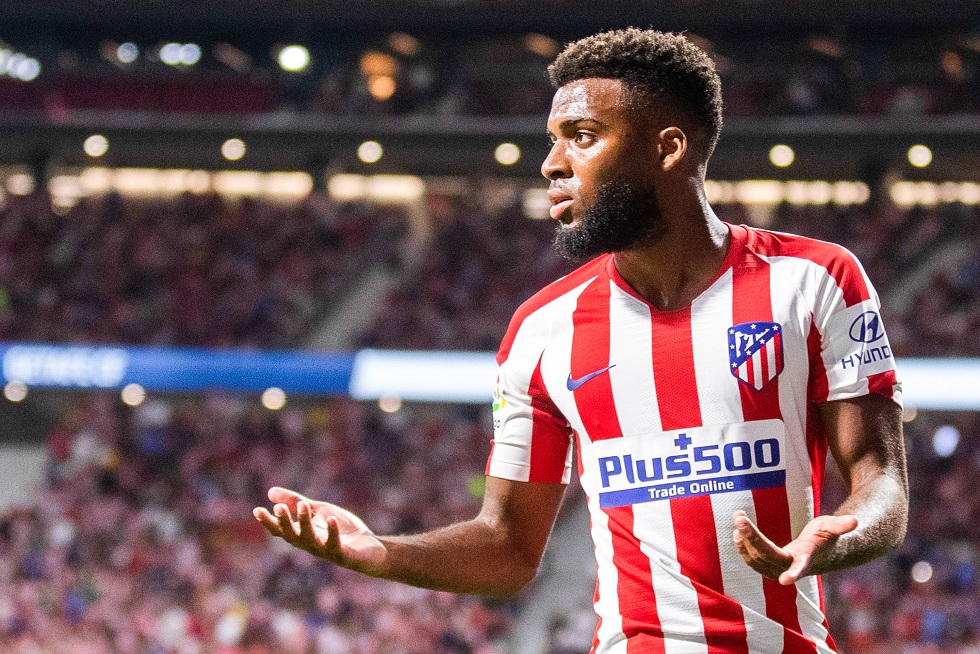 Wolves are reportedly willing to take Thomas Lemar off of Atletico Madrid’s hands this January.

Wolves have emerged as a possible destination for Atletico Madrid winger Thomas Lemar because of the club’s relationship with his agent Jorge Mendes. (Source: Mundo Deportivo)

The La Liga outfit are looking to offload the winger for whom they spent €60m on. Lemar’s prospects have not worked out at Madrid and he is set for a move away from the Wanda Metropolitano. He has been linked to the likes of Chelsea, Liverpool, Arsenal and Manchester United before but none seem too likely to move for him.

Arsenal were heavily linked to the 24-year-old but they might just be prioritising the addition of a defender this January. This leaves Wolves with an open shot at Lemar, a left-footed player who can play anywhere from the flanks to more central attacking roles. He was valued as high as £90m when he was still at AS Monaco and broke into the French national team.

His value has decreased with his dip in form but the talent is still there. Now, there just needs to be a favourable manager who can try to extract the best out of him. Could Wolves be that place for Lemar?