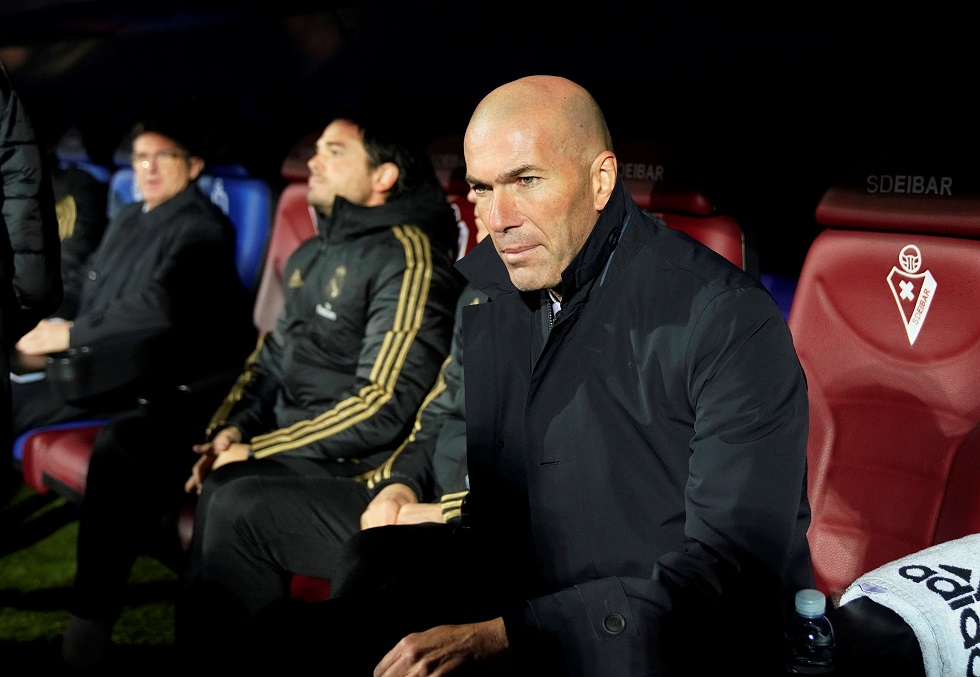 The Welsh made his return at club level after the controversy that lit up on international break. He has clearly lost the support of the Galacticos fans and his future at the club has come into further question.

Bale made a substitute appearance in Real Madrid’s 3-1 win over Real Sociedad. He was met with jeers and boos from every corner of the Santiago Bernabeu every time he touched the ball. This hostile reaction comes after he celebrated a goal for Wales in front of a banner that read – “WALES. GOLF. MADRID…IN THAT ORDER”

“I hope this isn’t constant this season. We want the fans to be with us from beginning to end, but we can’t control that,” Zidane reporters. “The fans have the right to do what they want, but I ask that they applaud everyone. I focus on the game and the victory, and Bale came into the game very well.

“I haven’t spoken with him; I’ve only congratulated him. I can’t say if it’s unfair or not. Everyone can say what they want. We need our fans. After that, we can’t control what happens. There is too much noise with Bale. He wants to be with us and he wants to do well. That’s why we don’t want to talk too much. He is part of the group and wants to play like everyone else.”