Five things we learned from Barcelona clash with Sevilla 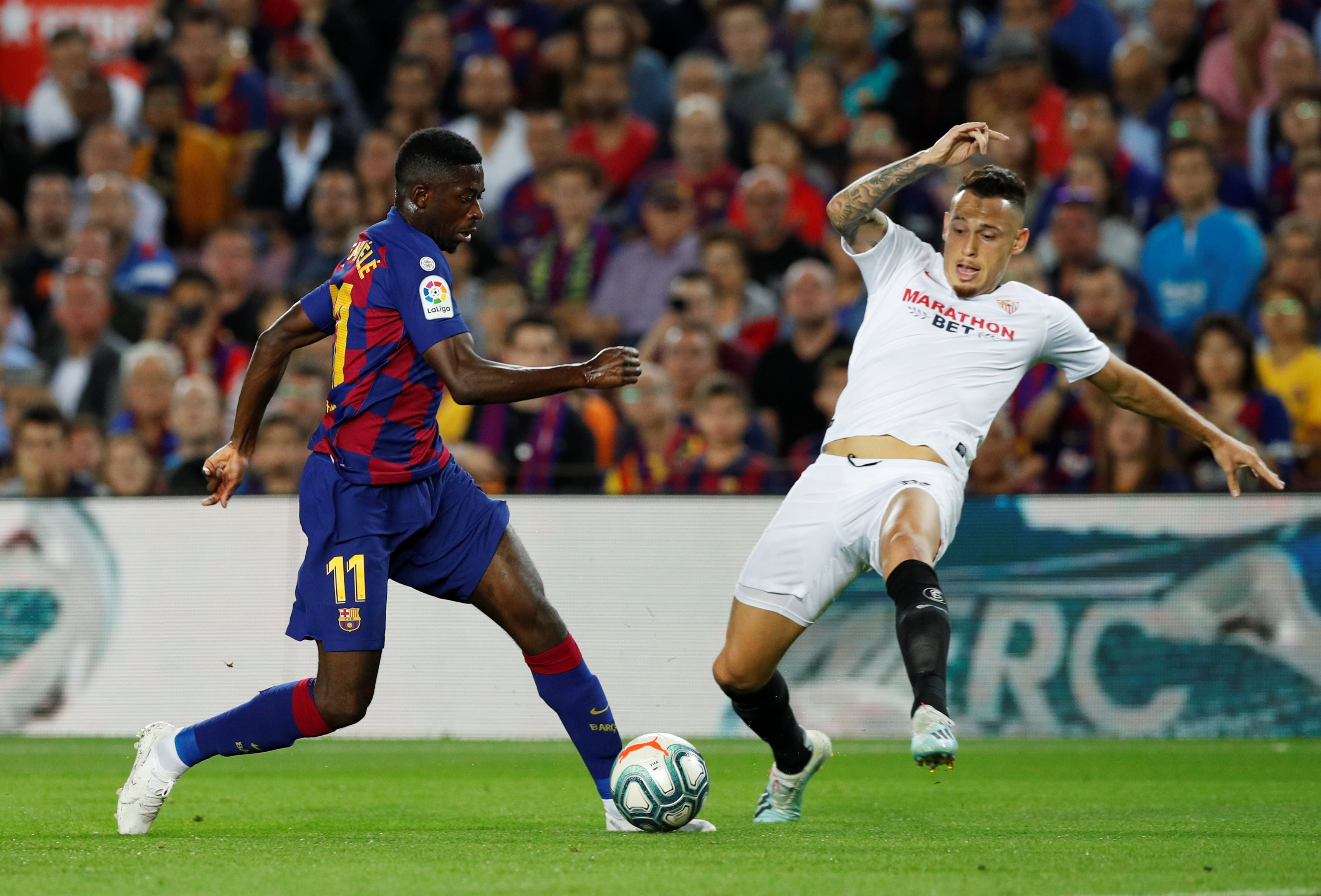 After another smashing victory against Sevilla, we give you five things we learned from Barcelona’s win at Camp Nou Stadium.

FC Barcelona played against Sevilla on Sunday at Camp Nou, we need to talk about five things we learned after analyzing their victory.

The Catalan club is already taking a positive step towards improvement in all competitions, but they needed this win in order to forget about the rough start they had.

With Lionel Messi back to playing full matches, they could now focus on the next rival regardless of who it was.

Julen Lopetegui was doing a fantastic job with Sevilla until last Sunday, but he just can’t seem to catch a break against FC Barcelona.

We need to talk about the Five things we learned from Barcelona clash with Sevilla.

1. Luis Suarez might be back to his best form 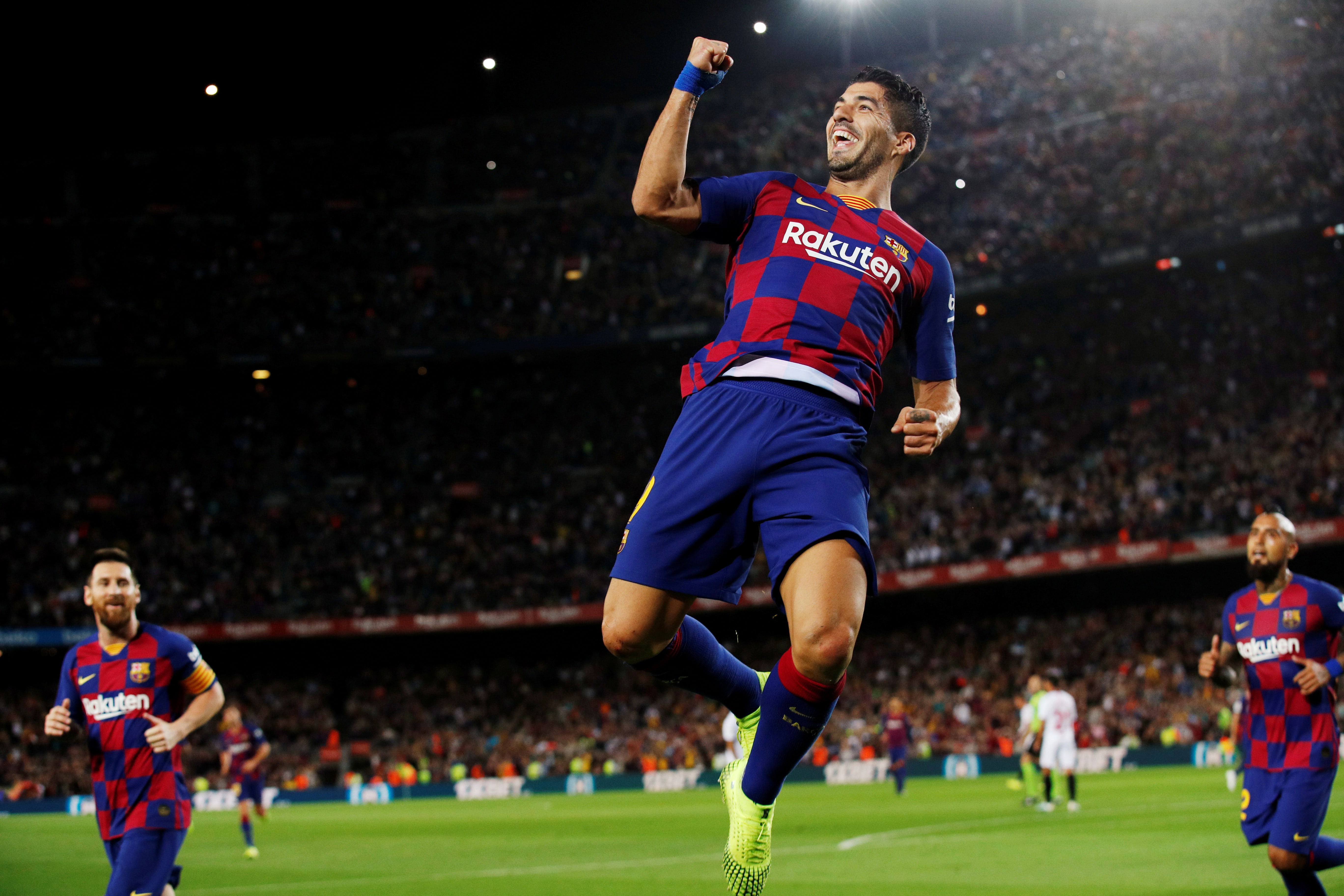 The only pending challenge that Luis Suarez has left is to score away from Camp Nou in the UEFA Champions League, a place where he hasn’t gotten a single goal since 2015. However, getting him to score spectacular goals at Camp Nou  is one of the best news for Barcelona this season.

The Uruguay international got to score a beautiful brace against Inter last week, and he scored a gorgeous overhead kick goal against Sevilla. All the players from the Catalan club are extremely excited about having their best striker back to his best.

2. Chicharito needs to play instead of Luuk de Jong 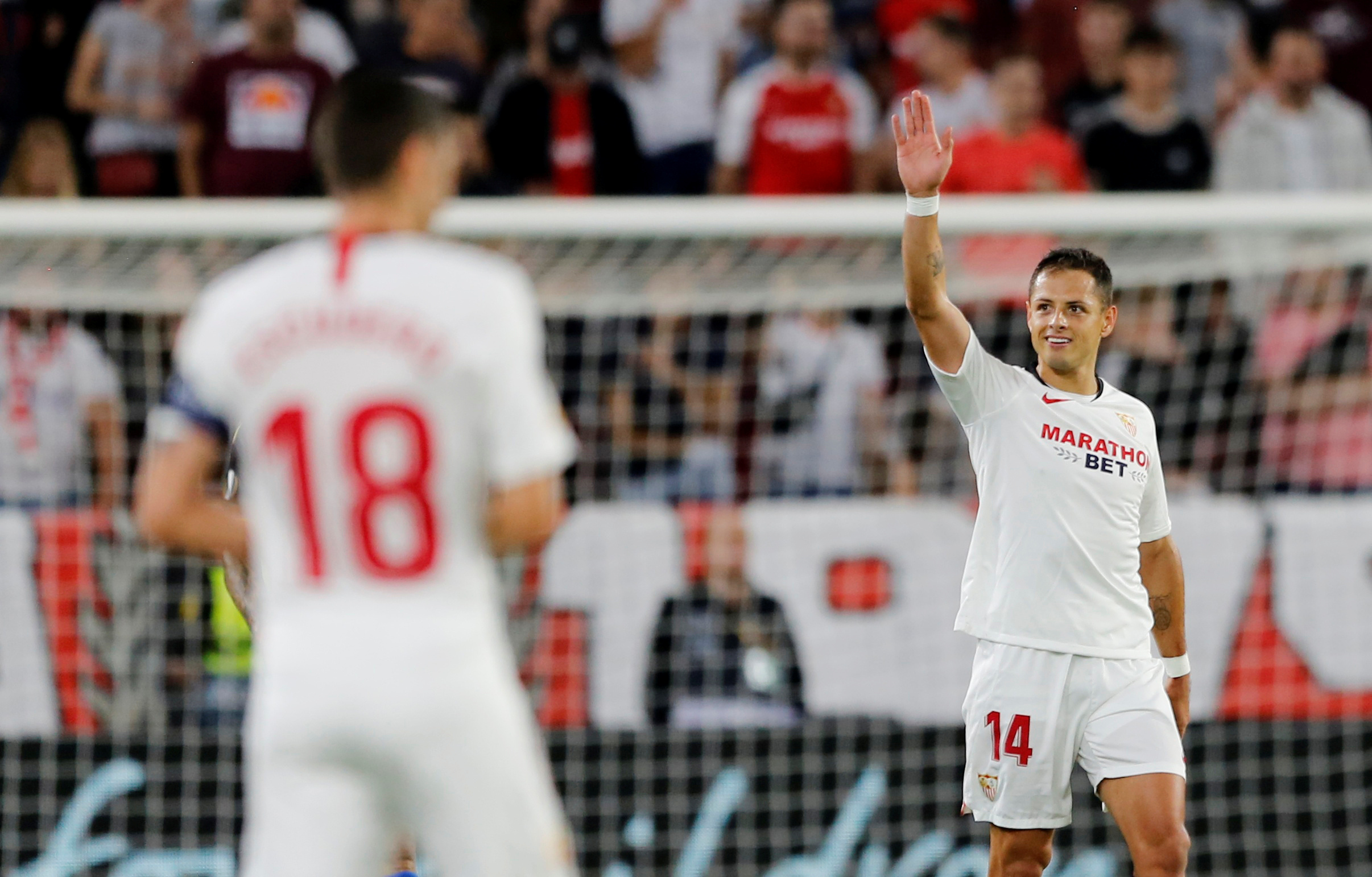 We still don’t get how a striker who hasn’t scored a single goal all season can get the minutes that another one in top form doesn’t. Chicharito has already scored in two separate Europa League matches for Sevilla.

Luuk de Jong hasn’t been able to get a single goal in La Liga, this is a clear red light for manager Julen Lopetegui. The gaffer clearly has a problem with Hernandez, as he chooses not to play the Mexican striker in the most important games of the tournament so far.

In fact, Chicharito played way better than De Jong did during the time he had a chance. 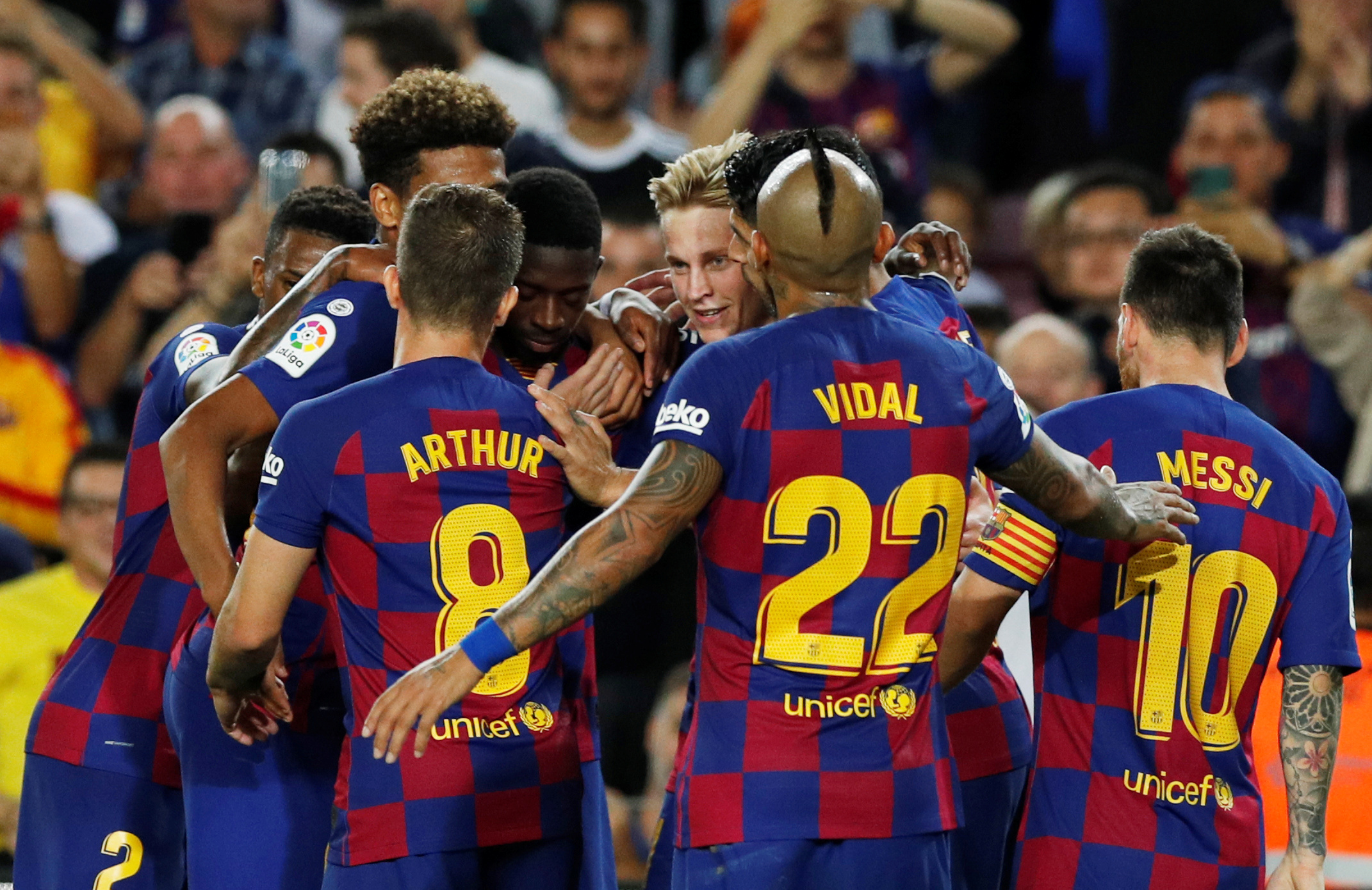 The Dutch midfielder was having problems performing well for FC Barcelona next to other players who are forming a competitive midfield. Sergio Busquets clearly gets in the way of De Jong’s unique abilities, he clearly plays the exact same position as the Catalan player.

Frenkie offers a fresh approach to what Barcelona can get with Sergio.

The fact that he plays so well next to Arturo Vidal and Arthur Melo, is another major reason why manager Ernesto Valverde should already start the transition between Frenkie and Sergio. The veteran players are already old enough to start giving their place to the new generations, unless we are talking about Leo Messi. 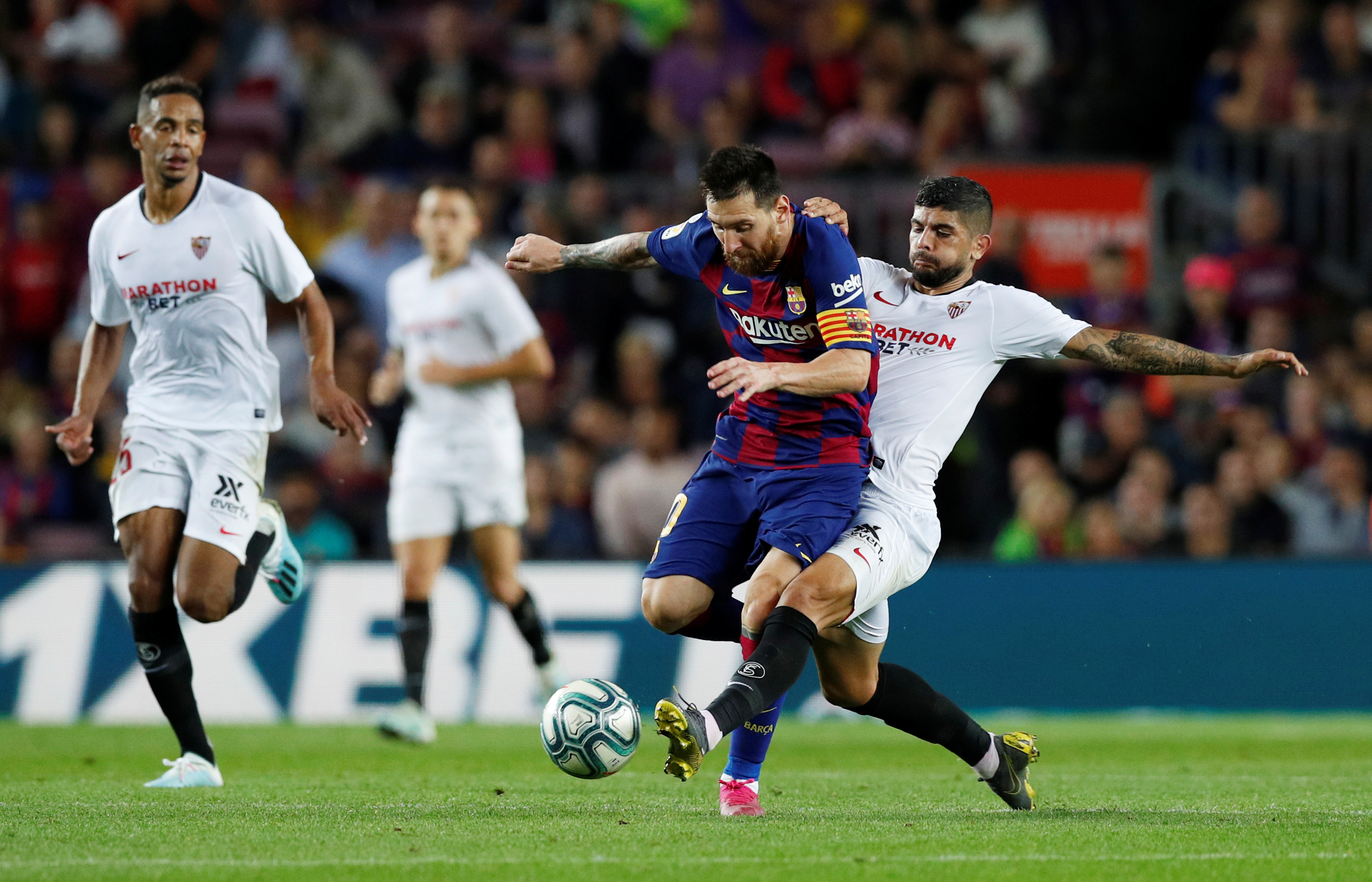 The Argentine already proved last week that he is back to top form against Internazionale, but he needed some more minutes in order to sharpen his aim. During the whole match, Leo had three chances to score during a free-kick. In each attempt, the captain came dangerously closer to scoring a goal.

Messi finally got to score the fourth goal for Barcelona on his third attempt, which was a beautiful free-kick goal that confirmed his return to fitness once and for all. The international break will be perfect for him to get a complete recovery, which is ideal for FC Barcelona’s upcoming month of competition.

5. Dembele is still filled with contrasts 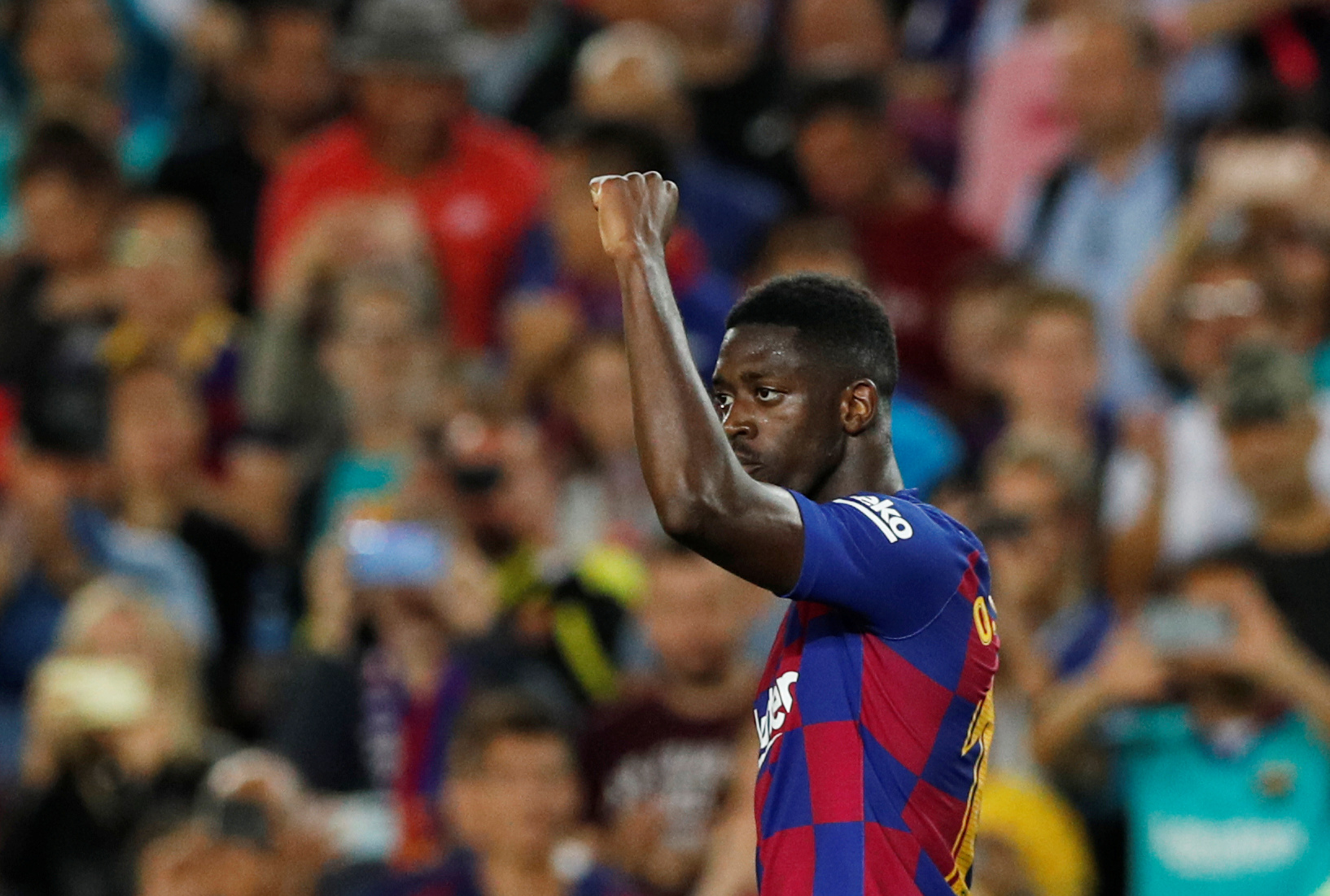 The young French player came back to full fitness against Sevilla, just like Lionel Messi did. He even scored one of the goals against the Andalusian squad, but he failed to stay through the whole match after getting a red card.

Allegedly, the player told the referee that he was too bad at calling the shots. This immediately triggered Mateu Lahoz and he didn’t hesitate to send Dembele off, this proves that Ousmane is far from the maturity that the club demands from him.