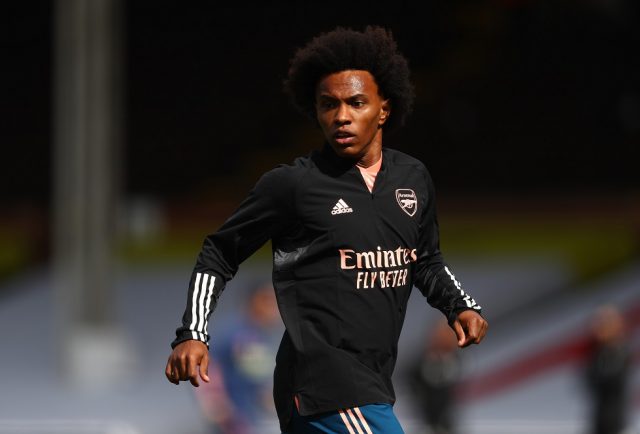 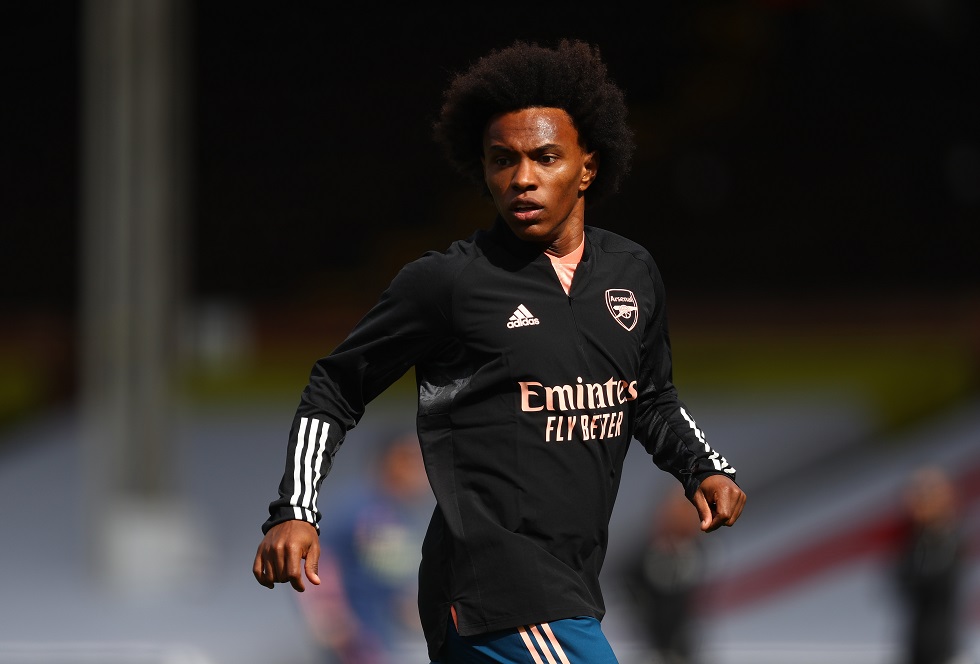 Next are the players that departed Arsenal in 2018/19. It is a list of all players who have left Arsenal so far this summer.

Here are the players who were brought into the side in the 2019 January Transfer Window.

Here are the players who left the club in the 2019 January transfer window.

Arsenal transfers list. New player signings 2017/2018? Which players have been signed by Arsenal in the summer 2017 and also the January winter transfer window 2018? Have you wanted to know which players have joined and left Arsenal this season 2017/2018? Well, for this reason we have prepared Arsenal’s transfer list 2018.

Below is the list of all Arsenal new signings 2018. It includes all the top signings that were made by Arsene Wenger this summer.

Next are the players that departed Arsenal in 2017/18. It is a list of all players who have left Arsenal so far this summer.

Arsenal transfers list. New player signings 2016/2017? Which players have been signed by Arsenal in the summer 2016 and also the January winter transfer window 2017? Have you wanted to know which players have joined and left Arsenal this season 2016/2017? Well, for this reason we have prepared Arsenal’s transfer list 2017.

Arsenal new player signings 2016/17? It was actually a relatively busy summer for Arsenal in 2016/17, all things considered. However, manager Arsene Wenger did not strengthen his squad as much as the fans may have liked. For instance, many fans have complained about the lack of players signed better than the ones they already have. In addition, there weren’t many ‘world-class’ players signed that could’ve matched the standard of Alexis Sanchez or Mesut Ozil.

Here is Arsenal new signings 2017. We can see below are all new players coming to Arsenal 2016/17. 2016/17 has been a relatively busy year for Arsenal, and as a result they have brought in a number of new names to the team with the likes of Shkodran Mustafi and Lucas Perez coming into the team. At the same time, Granit Xhaka was also signed, from his German side Borussia Monchengladbach. He has had a mixed season, but has put in superb performances?

Below is the list of all Arsenal new signings 2017. It includes all the top signings that were made by Arsene Wenger last summer.

Next are the players that departed Arsenal in 2016/17. It is a list of all players who have left Arsenal this season, in the summer as well as the January window, as a consequence of being deemed surplus to requirements at the Emirates. 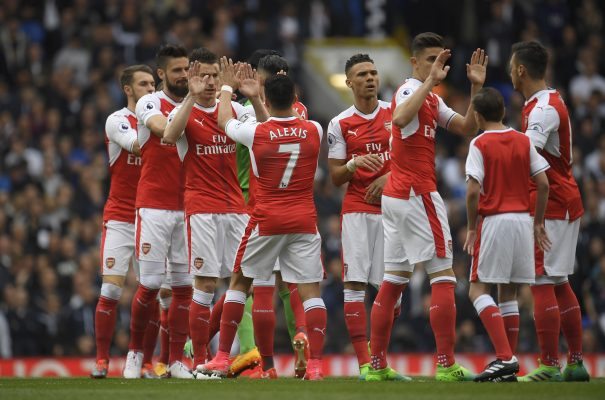 When considering the English Premier League, Arsenal is one of the biggest teams in English football. It was mainly the 2003/2004 season that many people remember when they went for a whole year without losing in the league game and now it is famously known as “The Invincibles”. Gunners won the league with players like Thierry Henry, Dennis Bergkamp and Robert Pires. Since then, AFC has not won the English league, but they have won 5 FA Cups, played an attractive style of football and fans have witnessed many star players at Emirates Stadium.

Since AFC has so many matches to play per season, there’s always one or two matches to see when it comes to Gunners per week. They will always play a match if you deny the summer break as no competitions take place. During the summer months, however, most pre season tournaments take place, for example the Champions Cup