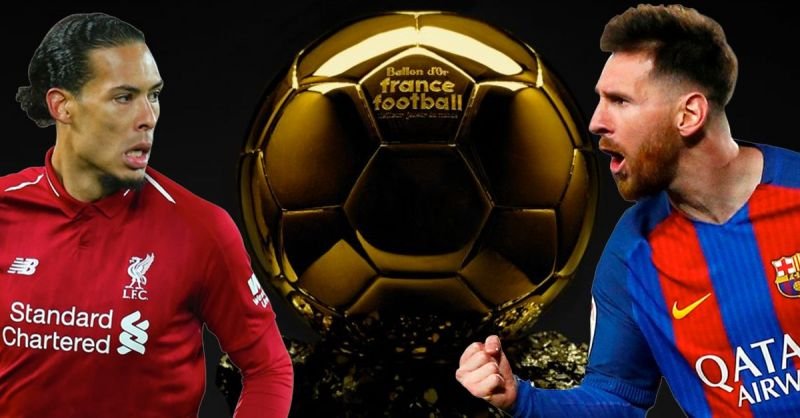 Ballon d’Or 2021 Nominees List? Which players have made the 30 man shortlist released by France Football? Let’s find out. Watch & Bet on Football => 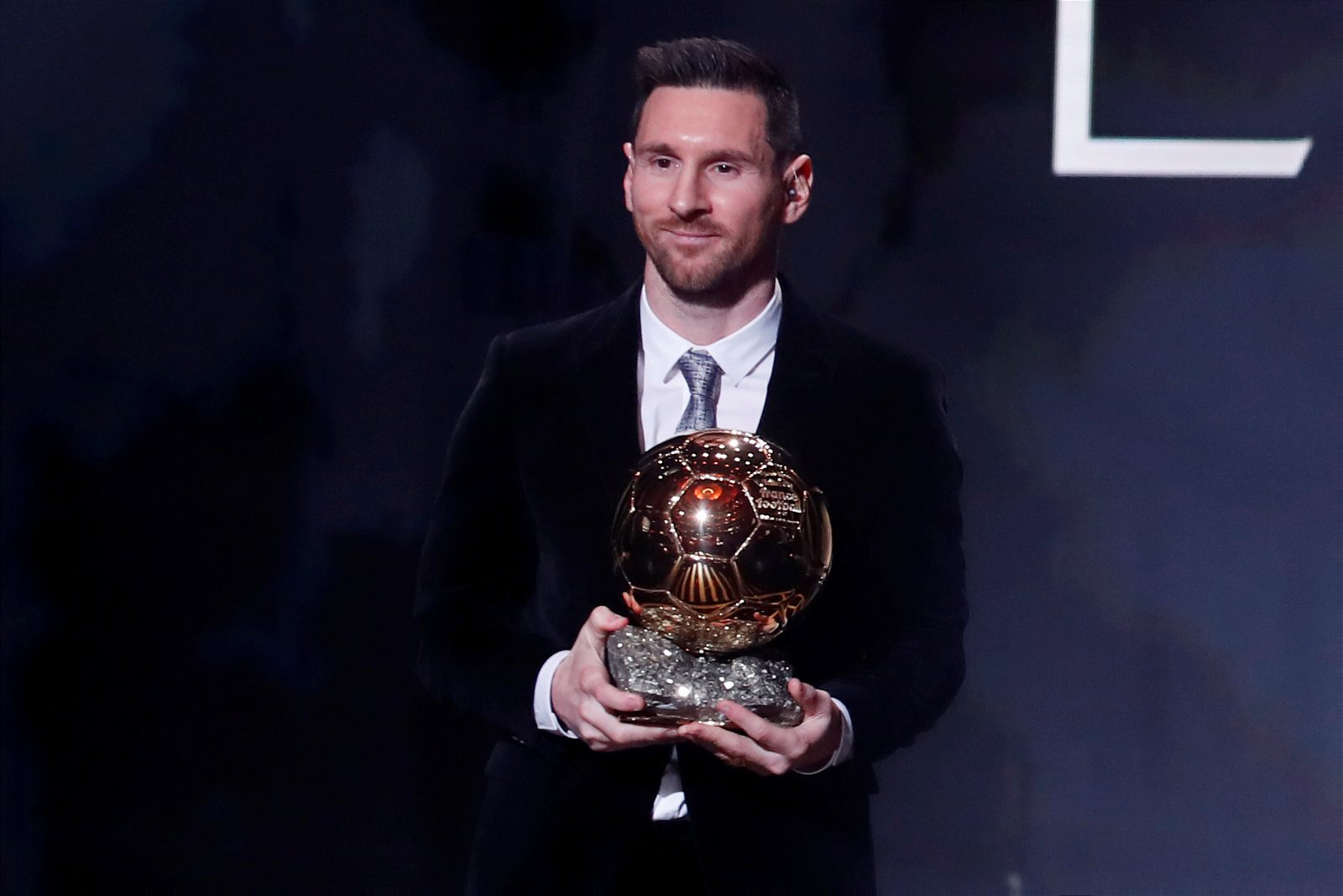 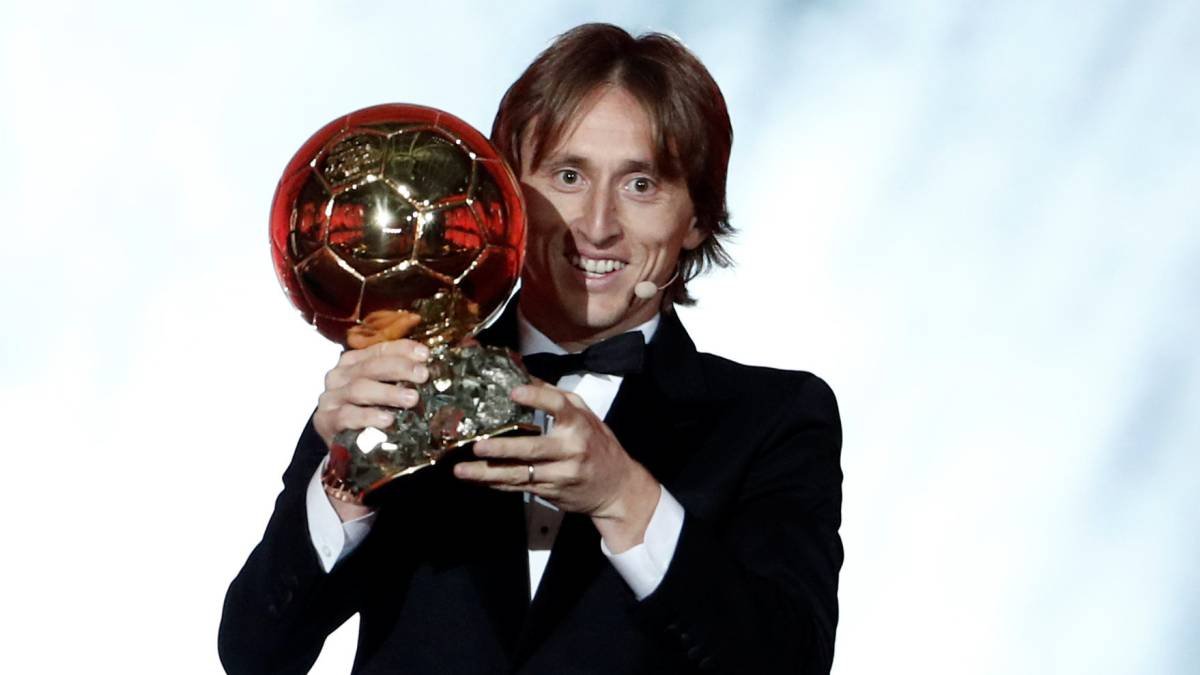 The list of 30 Ballon d’Or 2021 candidates has been revealed. Here is the released 30 man shortlist for the Ballon d’Or and how they finished:

Check in the full list of past Ballon D’or winners of all time!