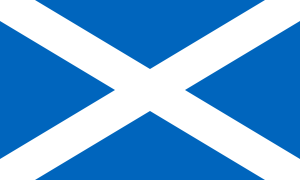 We are going even further back in history now to find number eight.

In 1967, Celtic lifted the famous European trophy after beating Italian side Inter Milan 2-1.

This has remained the only European victory for a Scottish side and it’s probably fair to say it will be the only winner of the competition. 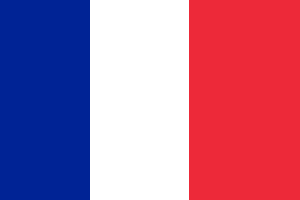 Seventh spot is another country who has one Champions League trophy and it’s France.

After suffering defeat to Red Star Belgrade in the 1991 final, Marseille got back to the final in 1993 and this time ran out victorious.

The French side picked up a narrow 1-0 win over Italian outfit AC Milan to win their France’s only European competition.

Mega-rich Paris Saint-Germain will surely want to change that fact in the near-future.